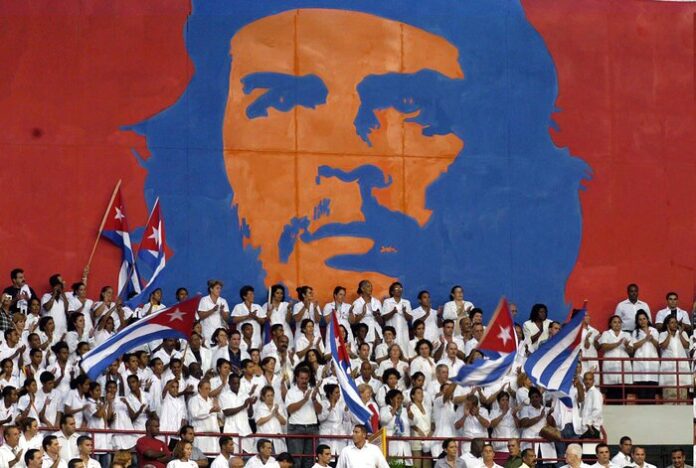 Governance is best when people are happy with the performance of those who wield power. Indeed, representative government asserts itself when it responds to public concerns in such significant social sectors as the economy, health, security and education. Given such an image of government as it ought to be, Cuba clearly has done well. And it is especially when one takes its healthcare system into consideration that the country’s achievements become a mirror image of the reputation it has carved for itself globally.

The Cuban healthcare system is the direct offshoot of the Revolution of January 1959, when Fidel Castro and his band of guerrillas brilliantly and briskly sent the exploitative regime of Fulgencio Batista packing.

After decades of corruption and misrule that was patently discriminatory, Cubans had a real chance for change. An important component in that move for change came through the initiation of the National Health System in 1961. It was a measure which encompassed all sections of the population, the basis of it being a free dispensation of health services to the population. Known as SNS in Spanish, the medicare system was aimed at a replacement of private health care and its transformation into a public service. That measure, in effect, was an early sign that the Revolution was serious about wielding political authority in the services of the people. It meant business.

Today, the Cuban healthcare system is properly acclaimed, and globally, as one that has resulted in an immensity of benefits for the people of Cuba. Indeed, healthcare has been a pivot around which all other governance methods in the country have been developed. The healthcare system, based as it is on three tiers — primary, secondary and tertiary — has not just made it affordable for Cubans, in that cliched way of putting it. It has gone way beyond that through being provided free to the people. That public services are the bedrock of popular governance has been underscored by Cuba’s measures to promote the physical and mental well-being of its people. An emphasis on medical education, essentially through developing a structure with increasingly larger numbers of doctors and other health personnel serving people at the community level, has paid off. The system has been working well, with Cuba forging ahead of other countries in the region in ensuring the health of its people.

On a global scale, the Cuban healthcare system is taken as a model for countries in Asia and Africa to build on. The remarkable success of the Cuban system is to be perceived in the manner in which foreigners — and they have included very large numbers of Americans over the decades — make their way to Havana for medical treatment that is not only affordable for them but also promises healthy results. In other words, the Cuban healthcare administration, since its inception in 1961, has enjoyed good health through ensuring people, Cubans and foreigners alike, their physical well-being. Through low spending and high commitment, Cuba has managed to reduce infant mortality considerably (it was 4.2 per 1,000 births as recently as 2016) with mothers and children enjoying health that can only be the envy of societies beyond Cuba.

Of course, there are problems. The provision of medical equipment for clinics and hospitals is an issue on which the government will need to do better. And yet the country has been recognized as the first in the region to roll back mother-to-child transmissions of such maladies as HIV and syphilis. Its three-tiered system guarantees that patients at all these levels will undergo the necessary process in diagnoses and treatment of their ailments. Life expectancy at 80 years leaves all countries in the Americas, including the United States, well behind Cuba.

The bottom line: governance, despite all the political problems Cuba has faced through the decades, despite sanctions imposed by its superpower neighbor to the north, despite the collapse of communism worldwide, has been of a substantive nature for Cubans across the board. That the state has responsibilities toward its people, that public services ought not to let private exploitative enterprises come in the way of the aspirations of nations is the lesson emerging from Cuba’s healthcare system. The Revolution has worked well.

— Syed Badrul Ahsan is an independent journalist and political analyst 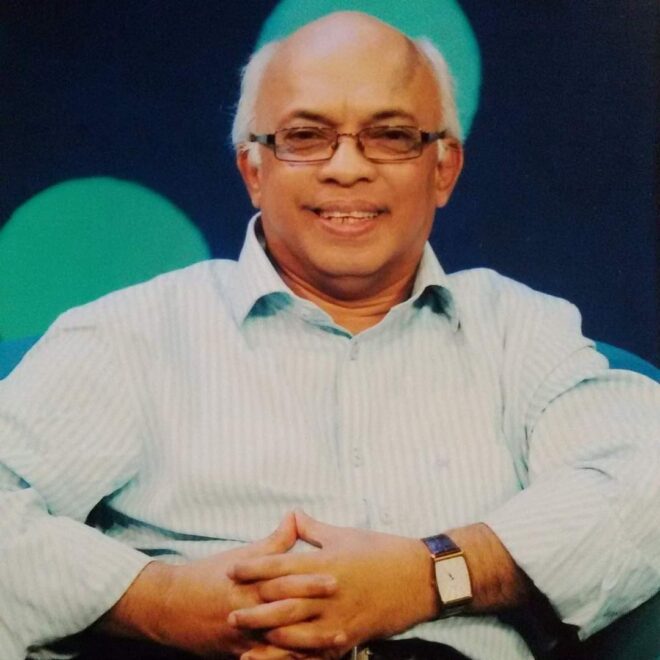 In Conversation With – Dan from Plastic Barricades