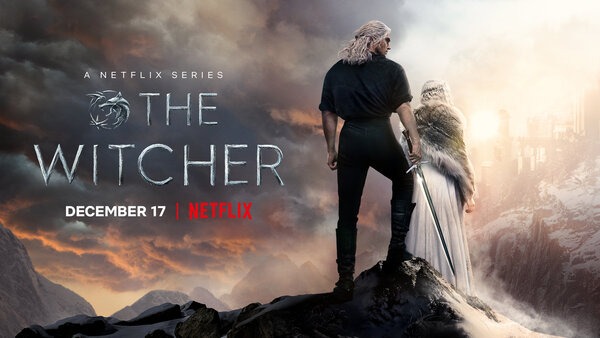 The lead single from The Witcher season two soundtrack has been released. The track is titled ‘Power And Purpose.

The track is sung by Joseph Trapanese who has composed an original score for the Netflix series. He’s previously contributed to film scores for Tron: Legacy, Straight Outta Compton, The Greatest Showman and The Raid.

The series is based on the fantasy books by Andrzej Sapkowski. The Witcher stars Henry Cavill as Geralt Of Rivia who is linked by “destiny” to crown princess Ciri, played by Freya Allan. A synopsis for season two reads:

“Convinced Yennefer’s life was lost at the Battle of Sodden, Geralt of Rivia brings Princess Cirilla to the safest place he knows, his childhood home of Kaer Morhen. While the Continent’s kings, elves, humans, and demons strive for supremacy outside its walls, he must protect the girls from something far more dangerous: the mysterious power she possesses inside.”

Netflix has already announced a third season is in the works. It is also alongside a second anime feature film and a family friendly spin-off series within The Witcher universe.

The full album will be released alongside the Netflix show’s second season on December 17. You can listen to ‘Power And Purpose’ below: