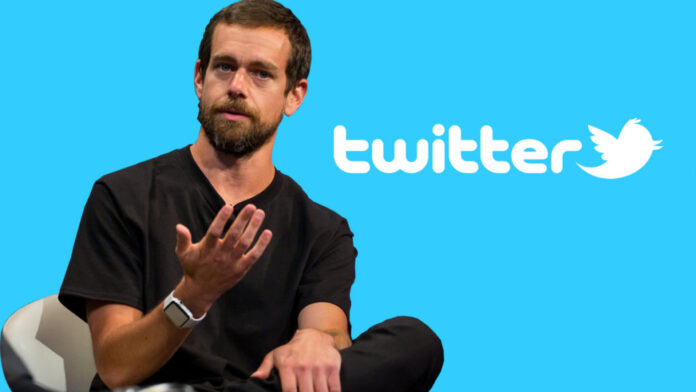 By George Biggs
Yesterday, Twitter CEO Jack Dorsey (@Jack on Twitter) announced that he would halt all political advertising on his platform. He announced the news in a tweet.

It comes after the recent controversy Facebook is embroiled in. Last week, CEO Mark Zuckerberg refused to confirm that he’d take down political ads spreading misinformation. Furthermore, he refused to comment on how political ads were exempt from fact-checking services.
Dorsey has taken several steps in the other direction by banning political ads on Twitter entirely. Political accounts would remain on Twitter, but they would “earn reach when people decide to follow an account or retweet”. By taking money from political advertisers, this natural spread of information would be undermined. This move means that political ads will circulate widely if they’re popular.
In a lengthy Twitter thread, Dorsey seemed to reference Zuckerberg’s arguments for keeping misinforming political ads. He writes that this isn’t a free speech issue, like Zuckerberg proposed, it’s an issue about wider civil discourse and how targeted (erroneous) ads can affect democracy.
Brad Parscal, President Trump’s campaign manager, said in a statement: “Twitter just walked away from hundreds of millions of dollars of potential revenue, a very dumb decision for their stockholders,” and added, “Will Twitter also be stopping ads from biased liberal media outlets who will now run unchecked as they buy obvious political content meant to attack Republicans?”
The answer to this question, of course, is yes. All political advertising has been banned on Twitter; it’s not partisan. This move levels the playing field. It takes AI, algorithms and targeted ads out of the equation, leaving only human interaction. How can that not be the ultimate equaliser?