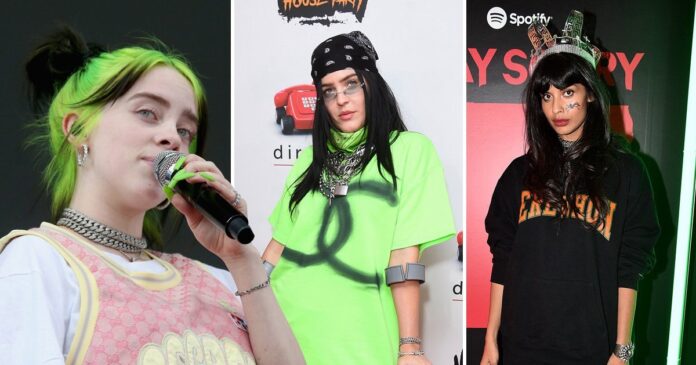 By Joshua John-Brandy
Halloween has seemed to start early this year across the globe, especially in the world of social media as post after post fills the screens of mobile phones. And a trend has been birthed… 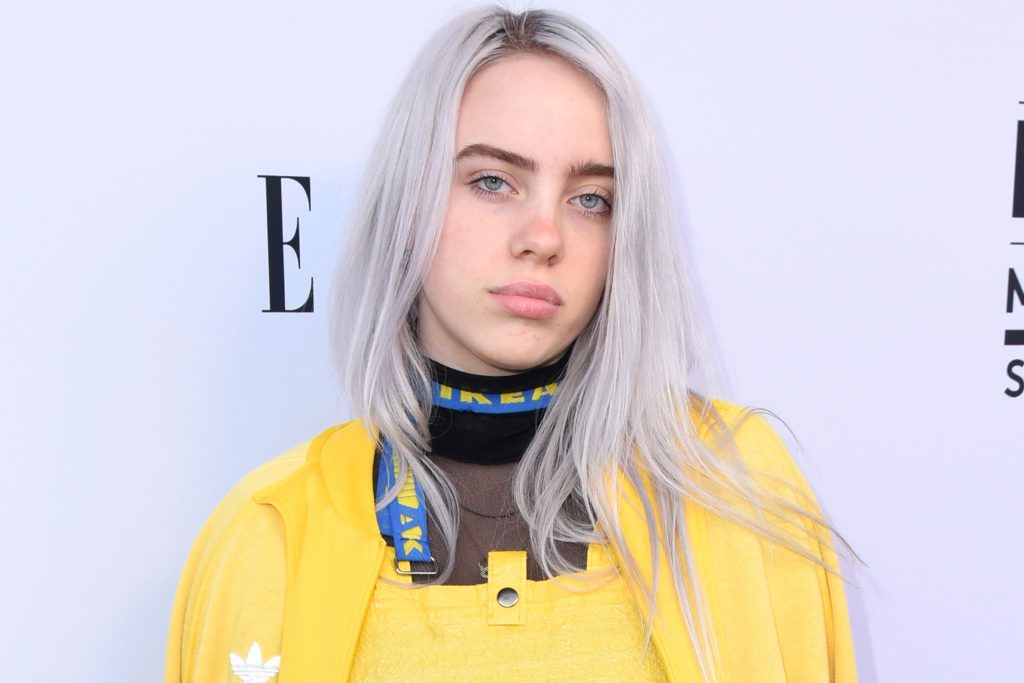 Major influences such as Anne-Marie, Edwin Honoret, Jameela Jamil, and Nina Dobrev have been inspired this year to dress up as the person responsible for the hit song ‘Bad Guy…’ Billie Eilish.
Although Billie didn’t start this trend herself, Anne-Marie was the first to jump on the bandwagon. She posted a picture of herself on Instagram and nailed the pose whilst Billie shared another image on her own account, captioned “This sh*t is tripping me out.” The iconic lime green colours were Anne’s choice of clothes- an image widely referred to for Billie Eilish; and then Anne took it two steps further until her leg was enclosed in an ankle support boot, her nails lime and long, and crutches hanging off her arms. 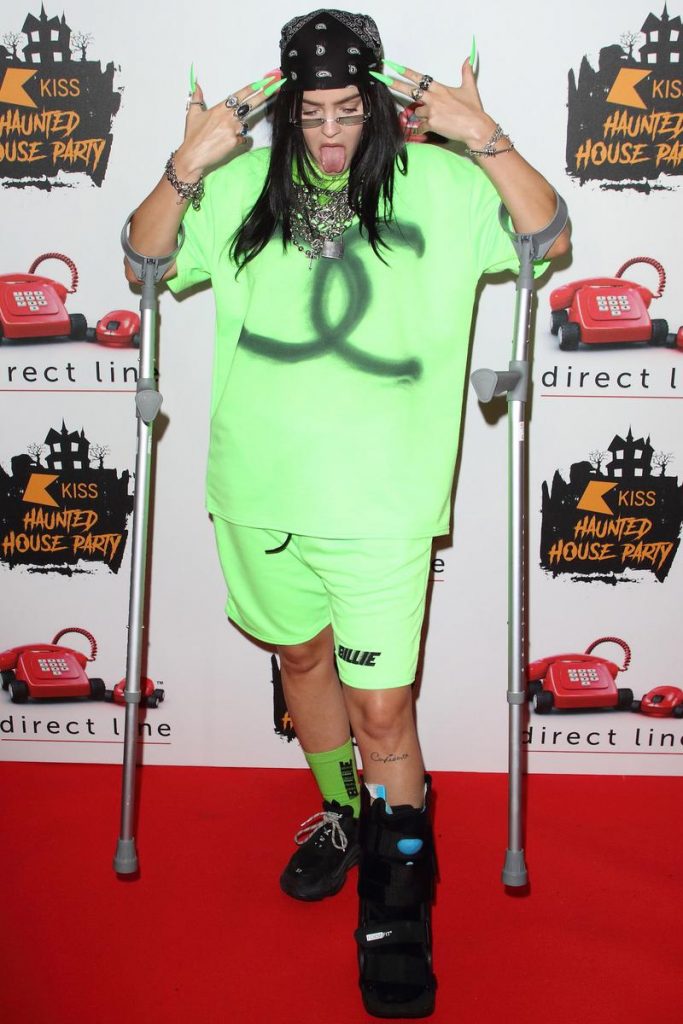 It didn’t stop there; Billie’s persona also spread towards British actress and presenter Jameela Jamil, referring to herself as “Silly Eilish, the weird third sibling they didn’t tell you about…” She posted a picture on her Instagram dressed in black and a crown on her head as she stood behind the decks of the DJ. 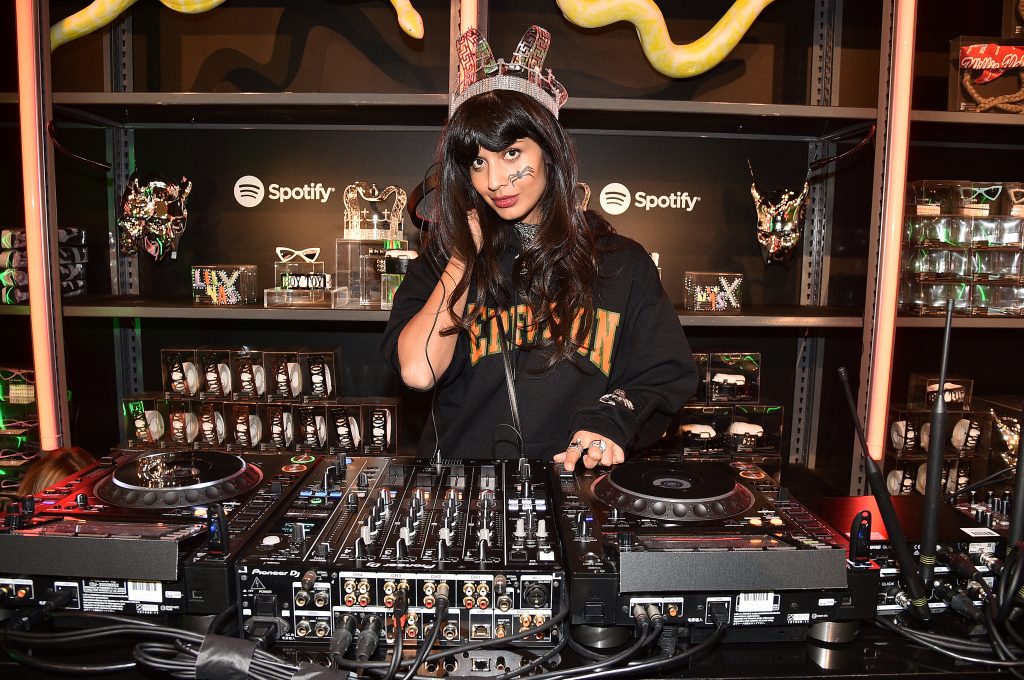 Next in line was Nina Dobrev who touched on multiple themes. The roots of her hair were dyed green whilst black painted tears streamed from her eyes towards her orange clothes, referring to ‘When the Party’s Over.’ 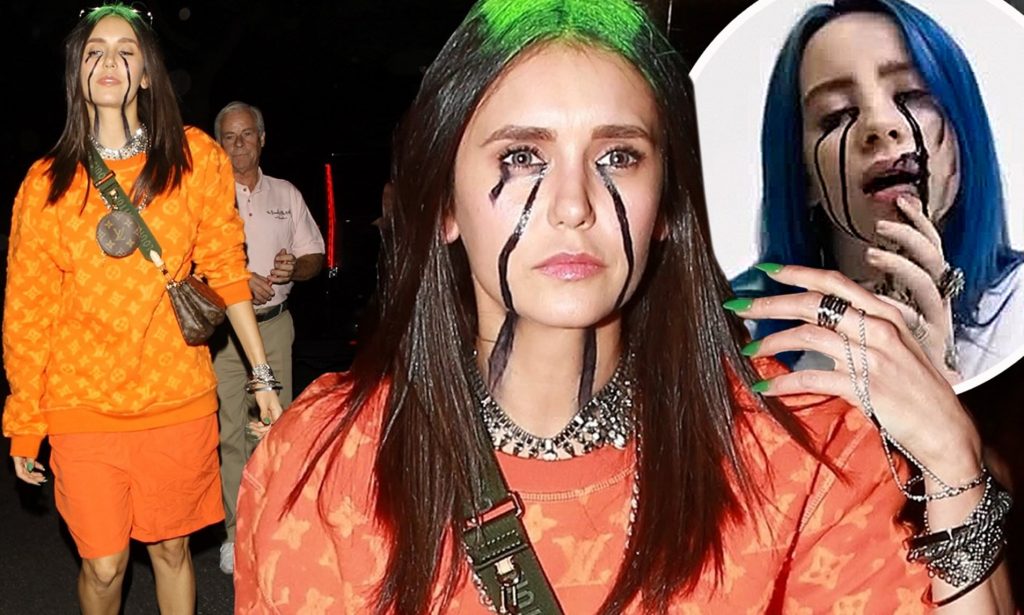 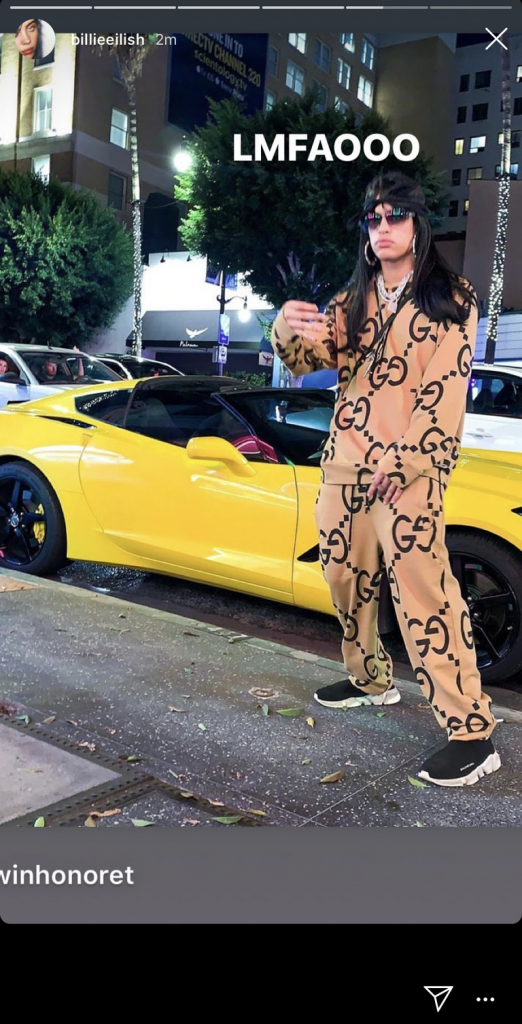 Best Offers Of the...