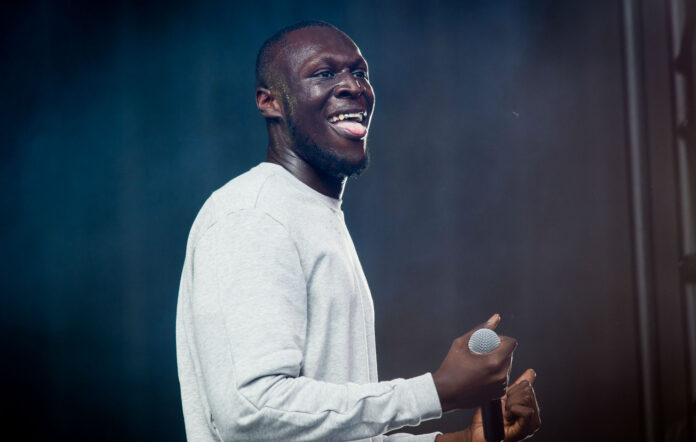 After taking to Instagram to urge people to vote, Stormzy has been hailed for a huge 236% increase in voter registration.
The Grime star also reiterated his previous public support for Labour leader Jeremy Corbyn, describing him as ‘the first man in a position of power who is committed to giving the power back to the people’.
Stormzy wrote: “I will be registering to vote and I will be voting for Jeremy Corbyn. There are several reasons as to why I’m voting for him – I would be here all day if I began to list them…
“But in my 26 years of life I have never trusted politicians or relied on them to be the bearers of hope and righteous people that we’ve needed them to be. And for me, he is the first man in a position of power who is committed to giving the power back to the people and helping those who need a helping hand from the government the most.”
Following his post, the number of users registering to vote shot up from 8,296 to 47,920.
Stormzy also gave his opinion on Boris Johnson in his Instagram post. He continued: “I think Boris Johnson is a sinister man with a long record of lying and policies that have absolutely no regard for the people that our government should be committed to helping and empowering.
“I also believe it is criminally dangerous to give the most powerful role in the country to a man who has said that the sight of a ‘bunch of black kids’ makes him ‘turn a hair’, compared women in burqas to letterboxes and referred to black people as ‘picaninnies’ with ‘watermelon smiles’.
“I think it’s extremely dangerous to have a man with those views as the sole leader of our country. These are all MY views, I don’t care for your love or hate for them. I just think it’s important that we all register and go out and vote. And I think it’s important that we use our vote to make sure that the person who runs our country for the next 4 years is someone committed to doing what is right.”
The Electoral Reform Society has confirmed that voter registrations have been 38% higher than the 2,315,893 applications to register in a similar period in the 2017 election. Since the election was called and the closure of voter registrations at 11.59pm on 26 November, more than 3.1 million people registered.