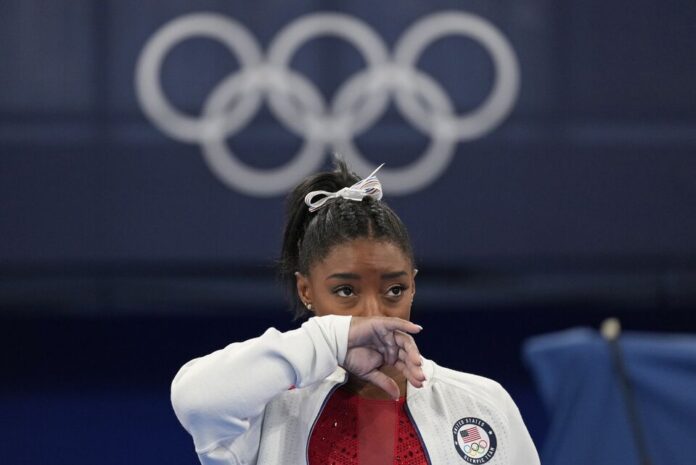 Being heavily traumatized made a gymnast regretting her play in the Tokyo games. American gymnast Simone Biles has recently revealed her belief that she should have quit way before the Tokyo Olympics 2020.

After the traumatic event occurred to her Biles had been seeing a therapist in the run-up. As an effect of that incident, she even experienced “the twisties”, a phenomenon that temporarily affects an athlete’s spatial awareness.