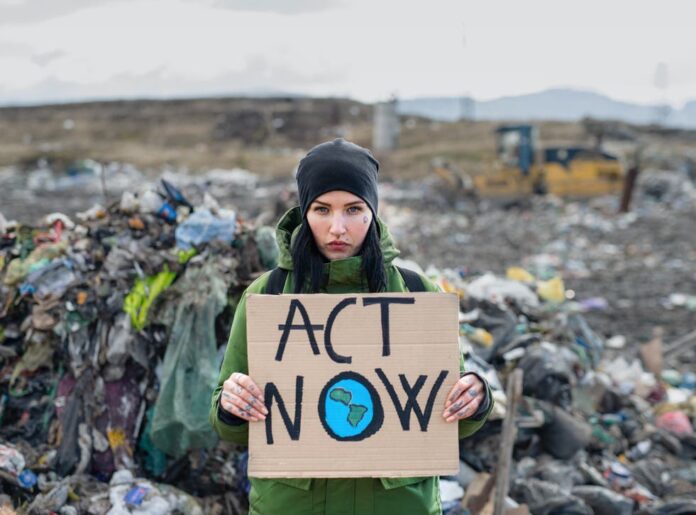 A character in American writer Kurt Vonnegut’s novel Breakfast of Champions exclaims that the rich and the corporations have the right to everything that is beneath the surface while the people on the surface have no right on it whatsoever. The rich blew into smoke everything that was beneath. Those who are above are left with poisons to breathe. The COP 26 gets us to the same picture.

The Glasgow Pact at COP 26 acknowledges that “… the most vulnerable are at the greatest risk from climate change, and … they have done the least to cause it.”Yet, the measures taken at the conference are dimmed inadequate. The organizations of the indigenous communities termed the pact as their death sentence as the carbon trade policy of the Kyoto Protocol 1997 is still practiced by the most polluting agents. In fact, the scope for carbon trade has been extended rather than considering the indigenous knowledge to stop carbon emission effectively, these communities claim.

Though the mitigation plans have 2030 in view, nations like the Maldives have shown their frustration that their chances to survive are pretty thin till then. On the upside, nations have recognized methane emission as a potent cause of global warming at Glasgow and six of the top ten methane emitters have agreed to decrease it substantially in the coming days. The richer nations have agreed to flow the one billion dollars a year funding till 2026 more easily to help the poorer nations to cope with climate change and to adopt newer environment-friendly energy plans. The pact, however, admits, “For the developing world, this finance is a matter of trust.”

As the regulation of greenhouse gas emissions and mitigation of climate and ecological devastation will still largely be regulated through voluntary national supervision rather than the imposition of abiding laws, the policy to realize the climate goal is still quite shadowy. This means that the pact largely depends on the practice of the good faith of its participants. The Japanese delegation has marked the pact as a “brave way forward” whereas nations like Barbados are rather disappointed claiming that the conference has failed to force any real baron on the rich nation’s carbon emission while protecting the climate-vulnerable nations’ interest.

Glasgow reiterates, “Climate change is a shared challenge.”The climate-conscious youths have voiced their concerns time and again. Many voluntary young protesters along with indigenous communities and environmental organizations gathered at the Glasgow COP 26 to display their concern for the future of the earth’s environment. The Glasgow Pact keeps the 1.5-degree earth temperature till 2030 alive. The frustrating question is, how many and how much will still be alive then, and at what cost?