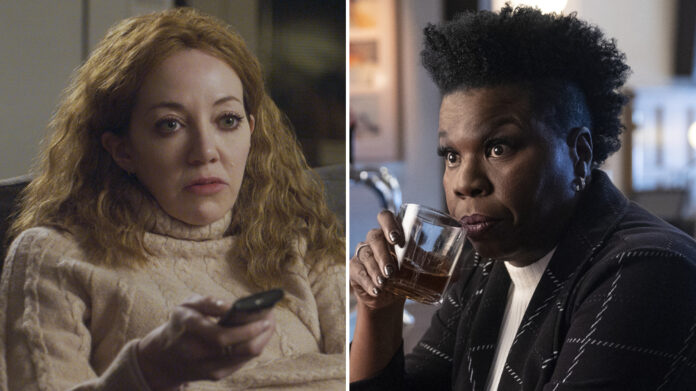 Netflix has confirmed that end of December they will release Death To 2021, a TV special from Charlie Brooker’s production company. The mockumentary will once again mix archival material with fictional characters’ commentary.

The sequel to last year’s Death To 2020 would combine historical footage of genuine occurrences from the previous year with fictional characters’ remarks.

In the new teaser, cast member Diane Morgan claims that instead of “crying on my own all night, and all day, and at weekends” she’s taken up snuggling dates through Zoom.

Broke And Bones, Brooker’s production business, is behind Death to 2021. But Cunk for Britain’s Ben Caudell has taken Brooker’s place as a writer on the special. Annabel Jones, the executive producer of Black Mirror, will return to assist produce the show.

Death to 2021 will debut on Netflix on December 27. Check out the new trailer below.