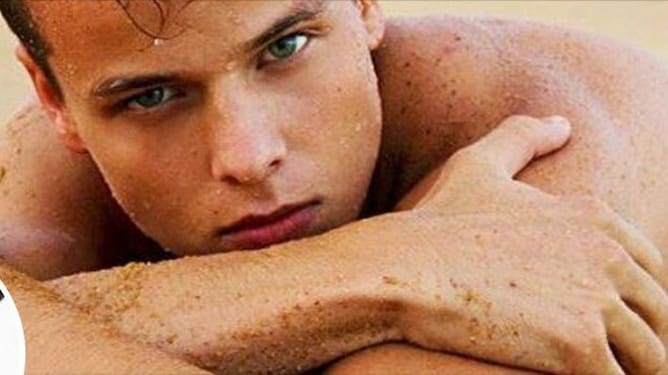 Brazilian model Tales Soares, 26, suddenly collapsed during a catwalk of brand Ocksa fashion week in Sao Paol on Saturday and was rushed to hospital where he was was pronounced dead which horrified the onlookerof the show.

Being tripped on the straps of his sandals he fell down in front of onlookers on the stage and collapsed, which first made the audience think that his collapsing is the part of the show until medical staff rushed onto the stage to try to revive Soares.

“SPFW has just received the news of the death of model Tales Soares, who suddenly took ill during the Ocksa show,” said the event organizer in a statement.

“We offer our sincere condolences to Tales’ family,” saying this on instragram Ocksa also added the entire team was “shocked” by the death of Soares, who was signed to Base MGT modeling agency.

Footage began to emerge on social media of Mr Soares collapsing shortly after making a swift turn on the runway, following the model’s death.

“With this news, the organisation met with the brands, directors of parades, stylists and models that had parades in the programming, and was given the option to cancel them,” said organisers in a statement.

The reason the young model’s death is confirmed yet. A minute of silence will be observed before the opening of all remaining shows.