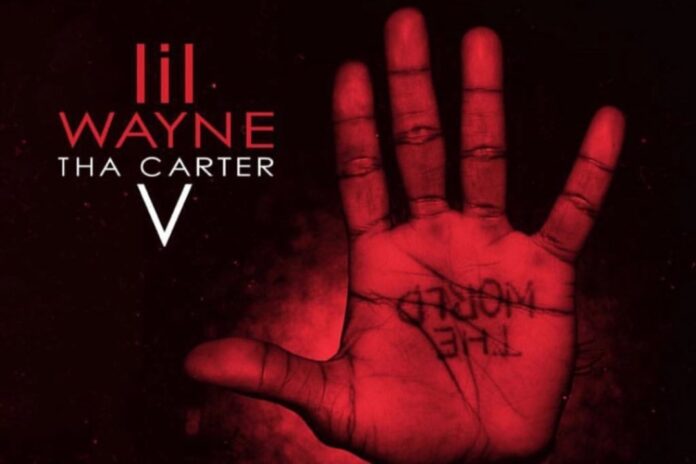 Lil Wayne explains that Drake is not featuring Carter V because of clearance issue. He lest of guest spot.
The Young Money founder returns to Tidal’s CRWN series for an in-depth conversation with Elliott Wilson. He dished about his dispute with Birdman and the long-awaited album’s frustrating delays,The sit-down went down now in Weezy’s hometown of New Orleans, and marks the rapper’s first live interview since he dropped The Carter V, and his first CrWN since 2014.
“I always believe that to be the best, you have to smell like the best, dress like the best, act like the best. When you throw the trash in the garbage can, it has to be better than anybody else who ever threw trash in the garbage can.”
The summer of 2014, he was at his nadir: “I’m confident about what I do… but I’m still nervous about what people think.”
During his interview with Wilson, Wayne apologized for flubbing some of the words during his “Fallon” performance.
Tha Carter V released after about six years of delays, on Friday after facing label issues and legal drama. The album has 23-track features Kendrick, Travis Scott, Nicki Minaj, Sampha, Snoop Dogg, and many others.
The album is available online.
> Puza Sarker Snigdha