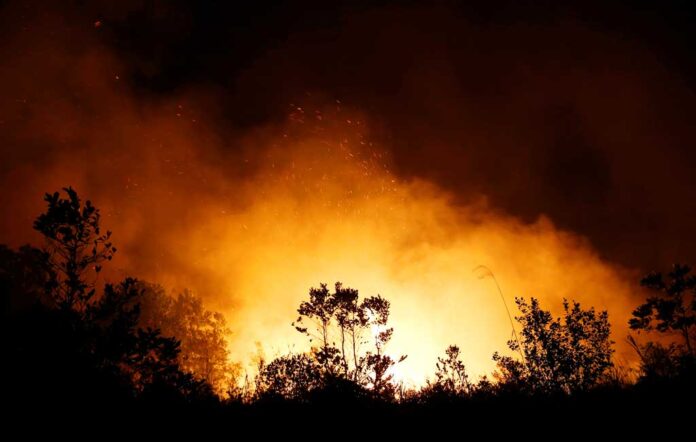 The Indonesian forest fire is polluting the air which putting nearly 10 million children at risk and blazes were releasing vast amounts of greenhouse gases, the United Nations has warned.
Closing schools and airports, the fires have been releasing toxic haze over south-east Asia in recent weeks.
“Many of the palm oil and pulp groups using the largest burned areas in their concessions have either not received any serious civil/administrative sanctions, or have had sanctions imposed that do not may actually fit aided by the level or frequency of burning.”
Almost 10 million people under 18 are now living in the areas worst impacted by fires on Indonesia’s Sumatra island as well as the country’s part of Borneo island, UN children’s agency Unicef said.
Small children are specially vulnerable because of undeveloped systems that are immune babies born to mothers subjected to pollution during pregnancy could have problems such as for example low birth weight, the agency said.
“Poor quality of air is a severe and challenge that is growing Indonesia,” said Debora Comini from Unicef.
A huge number of schools have now been closed across Indonesia.
Pictures circulating on social networking have shown the sky turning blood-red in the middle of the day due to the haze.
Air quality improved in Malaysia on Tuesday and is at “moderate” levels on an official index in most places using the skies looking largely clear, although the haze lifted from Singapore.
The haze also threatens unborn babies with reduced growth, low birth weight and premature delivery, Unicef said.
> Puza Sarker Snigdha