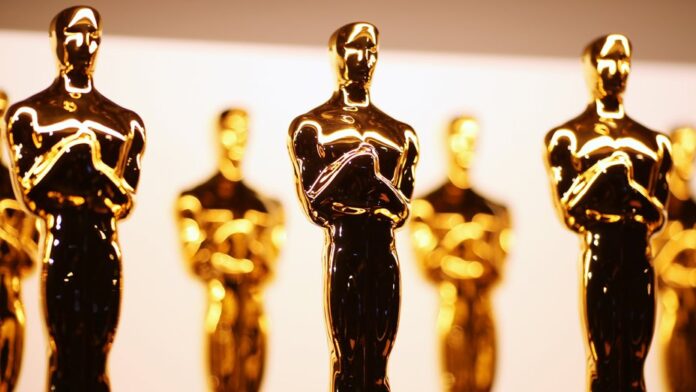 Oscars are awards of massive prestige and history, but of course they don’t really matter. A film doesn’t need Oscars for you to enjoy them. Despite this, it stings to know that these films have been snubbed by the Academy despite their uniqueness, diversity and critical reception.
Knives Out
Rian Johnson’s exciting whodunit gained a well-deserved nomination for Best Original Screenplay, but that’s it. The film was a total triumph for the murder-mystery genre, and in a general sense it was a delight to behold and get lost in. It deserved a Best Picture Nomination at least. Furthermore, the vivid, eccentric performances from the star-studded cast also deserve recognition, in particular Daniel Craig’s performance as Benoit Blanc and Ana De Armas as Marta – perhaps a nomination for Best Actor and Best Supporting Actor would be in order too?
Little Women
Greta Gerwig’s imagining of the classic novel has been received brilliantly by critics. The performances have been recognized by the academy (Saoirse Ronan for Best Actress, Florence Hugh for Best Supporting Actress) and Gerwig’s writing has been appreciated (she has been nominated for Best Adapted Screenplay). However, she has received no credit for her fantastic direction, an integral part of Little Women’s widespread success.
Book Smart
This coming of age comedy was completely ignored by the academy. Olivia Wilde truly delivers as the director, as do the team of writers behind her. She should’ve been nominated for Best Director. Furthermore, the fantastic case should have gained more recognition. In particular, Billie Lourd’s performance was fantastic and certainly deserving of a Best Supporting Actress nomination.
Us
Jordan Peele’s skin-crawling, exciting horror film was also snubbed, despite being the highest-grossing original movie of 2019. Peele could’ve scored a Best Director nomination, but perhaps who’s even more deserving is Lupita Nyong’o for Best Actress. She performed a deeply sinister duel role that staggered audiences, so it’s a shame that the Academy has not recognized her talents.