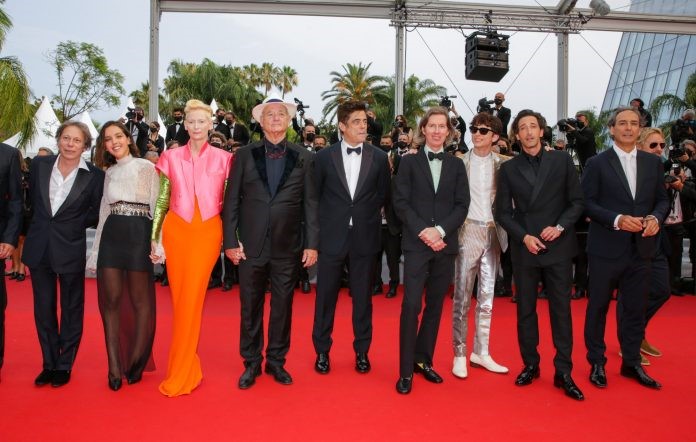 Wes Anderson’s film ‘The French Dispatch’ earned one of the longest, nine-minute standing ovations following its premiere at the 74th Cannes festival.

The film premiered at the 2021 Cannes Film Festival yesterday. It will be of its public release later this year. They described it as a love letter to all the journalists.

Unluckily, Lea Seydoux who is one of the main stars of the film didn’t make it to the Cannes premiere. He has to be quarantine in Paris after testing positive for COVID-19.

With the film director, Anderson, all the film’s stars were present at the premiere. The footage shared from the premiere showed a strong and extended period of appreciation following the film’s screening.

In A statement, Anderson said, “I hope we come back with another one soon. Thank you.”

The French Dispatch already got critic’s feedback just after the premiere. The critics described the film as “so original and unique” and praised the storyline featuring Benicio Del Toro and Léa Seydoux.

The Telegraph admired the film’s story as “a hymn to human curiosity and compulsions” and praising the script as “a relentless hoot”.

The French Dispatch will be released in US cinemas in October 2022. A UK release date is yet to be confirmed.

Selena Gomez in ‘Only...