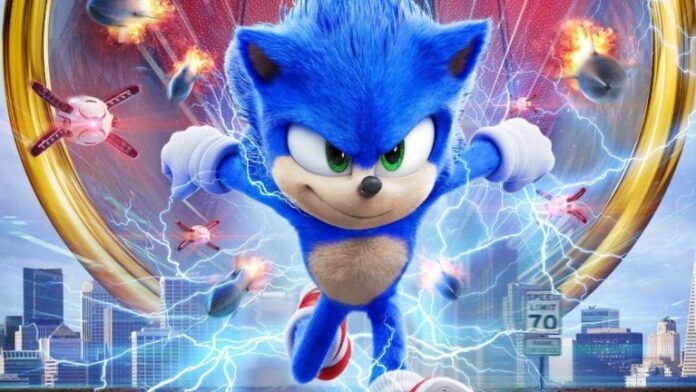 The blue blur races his way onto our screens after a six month delay and…it’s nice to see a studio listen to it’s fans and respond to criticism, a move which should definitely pay off.

Sonic tells the story of the blue titular hedgehog who loves to run in an outing that is definitely fun but at times struggles to justify the situations it creates. Sonic is introduced as an alien creature who is hiding out on our world, an interesting premise but at times feels slightly out of place, with Sonic quoting so many popular references but then also not knowing key terms of day to day life for starters, making for a somewhat odd viewing experience at times.

Jim Carrey steals the show as the antagonistic Dr Robotnik though, an extremely cartoonish character contrasted by the real world around him, but with a basic skeleton plot supporting it together, it almost feels like it exists just for those set piece moments…and did we really need to see Sonic Flossing? I don’t think so.

Sunday Social: 5 Ways to prepare for recruitment during Pandemic

Top 5 songs of Guns and Roses