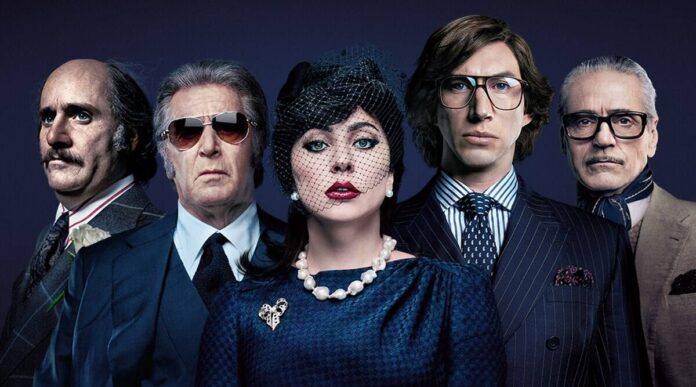 The picture House of Gucci is a perplexing mix of high fashion, high camp, and high sorrow. Few movies have Lady Gaga improvising an iconic line like “Father, Son, and House of Gucci”. This luxurious crime drama is more than just vulgar but tasteless is a significant part of its appeal.

The real-life Gucci’s have expressed their dissatisfaction with Scott’s film, which depicts some of their darkest moments. If the filmmaker views their high-stakes maneuvering as fair game, he does so with restraint.

The film started In disco-era Milan, Patrizia Reggiani meets Maurizio Gucci (Driver) and decides she wants to marry him. They’re soon heading down the aisle to George Michael’s ‘Faith,’ a funny soundtrack choice in a movie full of them. Aldo has his own son, a hopeless want tobe designer named Paolo (Jared Leto) who he calls an idiot in front of everyone.

The film takes a more contemporary approach to misogyny. Because she is an outsider who married into the tribe, Patrizia’s thoughts are valued. Maurizio develops his own ambition, laying the groundwork for the family’s final tragedy. Gucci’s House is awash in garish, charmingly antiquated ’80s glitz.

House of Gucci is long, sprawling, and tonally all over the place. With a duration reaching two and a half hours. The key performances aren’t all that complimentary either – a bravura Gaga and a scene-stealing Leto outperform Driver and Irons, with Pacino falling somewhere in the middle. It veers from touching scenes between father and son to, well, a sequence in which Leto pisses on a silk scarf.

Below The Trailer of House Of Gucci: