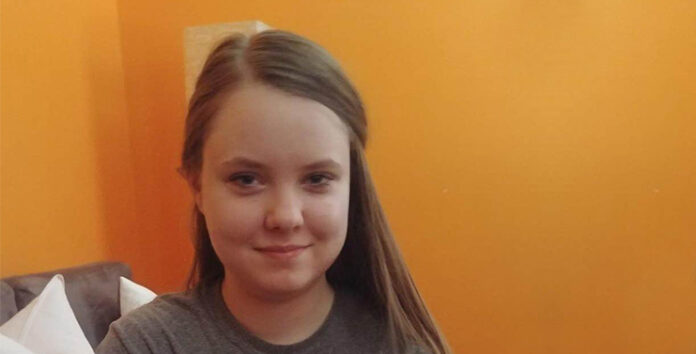 By Shayan Shakir
A 16 year old Victoria Grabowski from New York, flew to London and is now missing
Authorities in the United States and the United Kingdom are currently searching for Victoria, it is thought that before leaving for London she had been touch with an older man. According to the police, she boarded the plane at the John F. Kennedy airport in New York on Saturday morning and arrived in London, UK on Monday morning.
It is believed that Victoria paid for her ticket in cash but her family are unaware of how she obtained the money. As reported by US media, her parents uncovered text messages between her and the older man who is from the UK. The text messages were fond in a group chat which also included other people.
The QNS spoke to her uncle, Arkadiusz Grabowski who said, “The texts show that she got fascinated with London and wanted to move there.”
It has also been reported that a private investigator has been hired by her family to find out about her whereabouts.