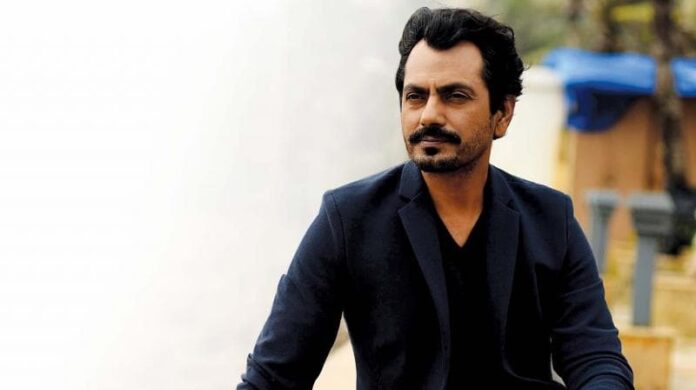 According to the sources, this English-language movie centralize a South Asian man and his journey to meet an Australian girl in the U.S. This film will build-up an emotional ups and downs to the audiences when the man’s tragic, strange and funny journey to will create complication and will get layered while he is all set to meet his purpose.

“No Land’s Man” won the Motion Picture Association of America and Asia Pacific Screen Awards’ Script Development fund in 2014 and was chosen as the best project at India’s Film Bazaar the same year.

“The script explores today’s strange world, with strong humor, satire, and emotion,” said Siddiqui. “I felt compelled to be associated with the project in more than just the capacity of an actor, as I thought this is that kind of film which really needs to be made.”

Alongside Farooki, the film will co-produced by popular Bangladeshi actress Nusrat Imrose Tisha via their Chabial outfit, Anjan Chowdhury of the Bangladeshi conglomerate the Square Group and Siddiqui will produce through his Magic If Films.

Recently Nawazuddin starred in this year’s Sundance and Berlin title “Photograph” and in 2018 Cannes and Toronto title “Manto.” Apart from this, some of his wonderful works came through films like “Lion,” “The Lunchbox,” “Miss Lovely,” Gangs of Wasseypur, and “Kahaani”.

On the other hand, Farooki’s “Television” was the closing film of the 2012 Busan film festival. His latest, terrorist drama “Saturday Afternoon” will start its festival run at Moscow later this month.

As the movie get confirmation, the actor took to his Instagram account to announce the news and wrote, “The most coveted script, No Land’s Man is finally going to be made into a film. Thank you Mostofa Sarwar Farooki for the opportunity. Looking forward.”

Registration for the Child...

Registration for the Child...

Donald Trump leaves the White House once and for all