WhatsOn
Home Event MADE For The Weekend: The Must-Attend Weekend Extravaganza 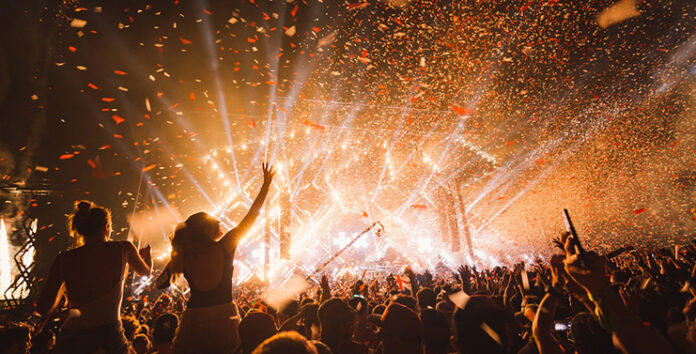 After its sky-rocketing summer success at Perry Park, MADE Festival have joined forces with one of the best live music promoters in the world, AEG, to create MADE For The Weekend.
The festival will be held indoors at Genting Arena in Birmingham on Friday 12 and Saturday 13 October. There will be a variety of genres including hip hop, grime, bass, drum ‘n’ bass, house music, so there is something to suit everyone’s taste!
This urban and electronic mashup of melodies will feauture an outstanding line-up as well: Giggs, Pusha T, Stefflon Don, Chase & Status, Andy C, Gordon City Present Kingdom, My Nu Leng feat. Dread MC, Sasasas, Preditah, Maleek Berry, Nasty C, Notion, Bushbaby B2B Sammy Virgi, Catz ‘N Dogz, Max Chapman, Eli Brown & more to be announced.
As it is an autumn festival, the weather would certainly not be as pleasant as it was this summer, when the 5th annual MADE Festival had a 12,000 sell-out in July.
That is the reason why the MADE For the Weekend Festival is going to be organised indoors. MADE Festival Director, Pete Jordan, commented:
“We wanted to bring the extravaganza of the festival into an indoor setting, and in Autumn when the UK festival season is well and truly over.”
Tickets are on sale NOW, so if you are into music festivals that bring your favourite artists, then this festival is MADE for you!
>Maria Baeva