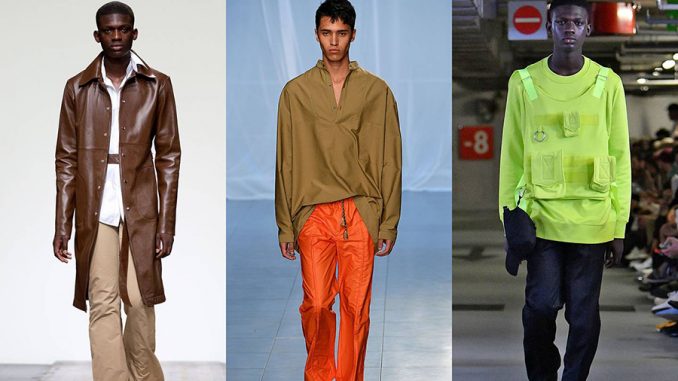 Since last year, the fashion industry has moved to a partly digital format. Despite this, nothing beats a good, old-fashion fashion week, packed with a large number of physical shows that bring vibrancy to the city. Below discover fashion week schedules for June, July 2022.

The British Fashion Council (BFC) has revealed the dates for the upcoming London Fashion Week 2022 presented by Clearpay. The first show will run from February 18 to 22, the second is scheduled for June 11 to 13 and the final will be held from September 16 to 20.

Haute Couture is a French exception and as the name of the Federation indicates, it lies at the heart of fashion’s ecosystem. The Haute Couture collections are presented twice a year, in January and in July.