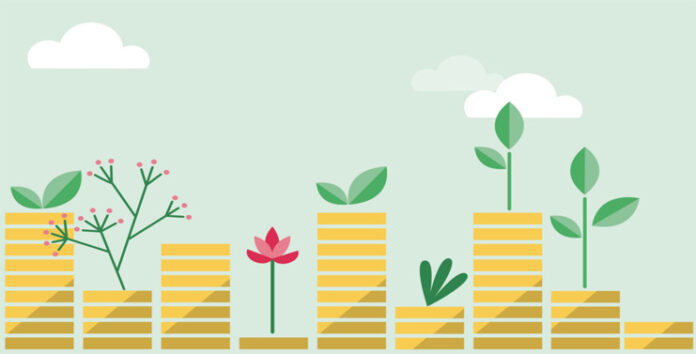 Climate change is not a new issue; it is changing constantly over geological time. But recently the rapid change of climate is becoming a serious environmental concern because the current period of warming is occurring more rapidly than many other past events. Scientists find out that the natural variability is being overtaken by rapid human-induced warming that is responsible for the instability of the planet’s climate.
In this industrialized world, we are adding more carbon dioxide (co2) and chlorofluorocarbon that results in Green House effect and increasing global warming. Mostly emissions are happening through the burning of fossil fuels and rapid deforestation is helping the procedure. As a result, the CO2 level has raised more than 30% since 1759’s Industrial revolution and it is 140% for methane. So the concentration of co2 in the atmosphere is now higher than at any time in at least 800,000 years.
Now people are concerned more about the negative effects of climate change as they are rapidly experiencing the difficulties that caused by Rising Sea level, Melting of ice, Torrential downpours and more powerful storms like Hurricanes and typhoons, Heat waves and droughts, Changing ecosystems, Reduced food security, Pests and Disease. The Guardian reported 24 August 2017 that for the first time a Russian Tanker has travelled through the northern sea route without breaking the ice with record speed and that indicates the opening up trends in the high Arctic because of climate change.
So this is high time to think about the climate and environments, if not then we have to pay a high price. It is always better to do something collectively when it is not anyone’s private property and where everyone is affected. We have to pay for the environment as it used to give free services so far. But now it comes to that situation where it cannot afford the free service anymore so the world communities have to pay back. And this process needs a systematic structure and collective effort. There comes the need for climate financing that entails the utilization of funds from local, national or transnational sources which may be drawn from public, private and other alternative sources of finance. It helps the mechanism to reduce carbon emission that is the main contributor to climate change.
According to a report released by the International Energy Agency, if countries switch from fossil fuels to low carbon sources of energy it will cost $44 trillion by 2050 period of time. So the cost of solving climate changes sounds so high but it also says that the switch to low carbon technologies like solar power will bring huge savings from reduced fossil fuel consumption.
Climate financing organization like Climate Vulnerability Forum (CVF) delaying the funding and also United States withdraw from the Paris climate accord stop contributing to the Green Climate Fund where the US is a major donor state, to respond to climate change by investing into low emission and climate resilient development.
So climate financing is one of the major tasks to fight against the rapid climate change. And all world community should work to gather for combating the risks of climate change. It is believed that a failure to invest in taking care of climate will lead to food insecurity and uninhabitable environment. As a result flood, tsunami, earthquake and another kind of natural calamities would hamper the development process of a particular country as well as the whole world. So the different organizations that are related to the environment, climate and energy like the intergovernmental panel on climate change and international energy agency; can play a vital role to tell policymakers how to make environmental friendly policies. So it is time to pay for the environment and having sustainable development. To achieve this goal world government should increase their level of commitment to climate financing as well as the protection mechanism that will help individuals to cope with climate change through climate good governance. And this process will also accelerate the clean energy revolution. 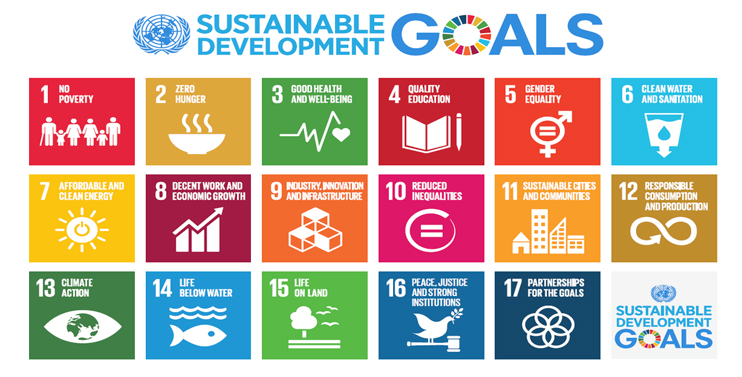