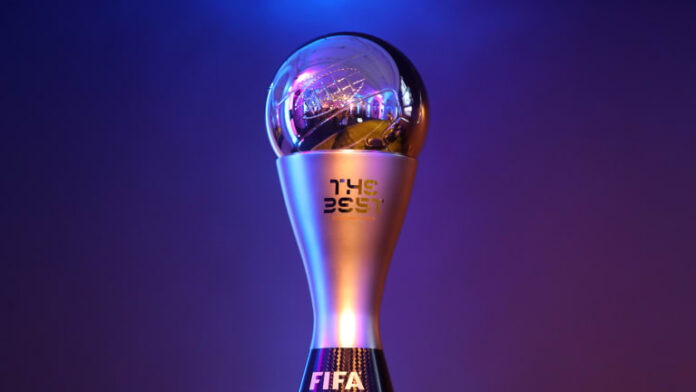 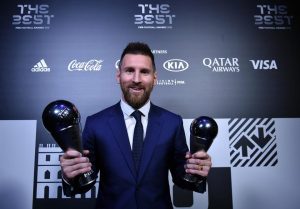 “It has been a long time without winning an individual prize. It is good to have this award,” said Messi.
“We have started badly and are struggling to create play and chances. It’s just the start, but we have to respond now. There is no more time and we have to improve a lot; we are aware of this. It is a team thing. I have no doubts that we will improve,” he added.
United States forward Megan Rapinoe won the best women’s player award.
“I’m at a loss for words,” she said. “This was an incredible year for women’s football, for those who just noticed you are a bit late to the party. It truly was incredible, to be part of the World Cup, the enthusiasm we had was amazing” added Rapinoe.
Liverpool Boss Jurgen Klopp won the best men’s coach award beating Manchester City’s Pep Guardiola and Tottenham’s Mauricio Pochettino. 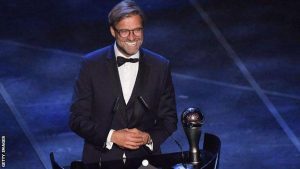 With his guidance the Reds finished last year’s premier league with 97 points which is the third highest record in the competition.
“It is great, nobody expected this 20, 10, five, four years ago that I would be standing here. We know what an incredible job you [Mauricio Pochettino] did and what Pep did. I have to say thank you to my outstanding club Liverpool FC.” said Klopp.
Liverpool goalkeeper Alisson Becker won the best goalkeeper award ahead of Manchester City’s Ederson and Barcelona’s Marc-Andre ter Stegen.
Leeds coach Marcelo Bielsa won the fair play award as he ordered his team to allow Aston Villa to score an uncontested equalizer in their championship match in April.
Daniel Zsori won the Puskas award for the best goal with his spectacular 93rd-minute overhead kick for Debrecen against Ferencvaros.
Fifa also announced the Fifpro Men’s Team of the Year. 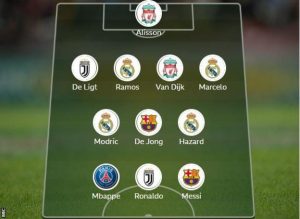 Growing Homelessness in the...

Growing Homelessness in the UK