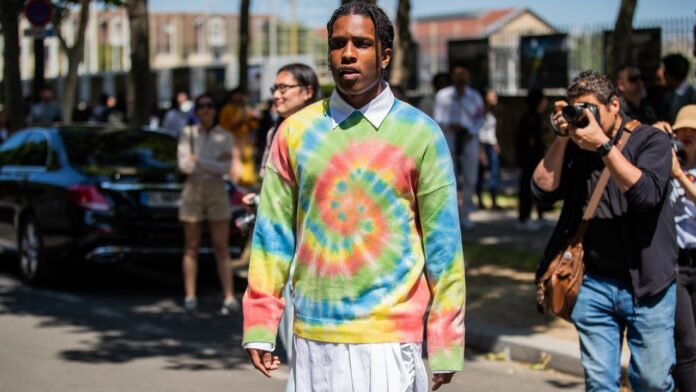 By Shayan Shakir
American rapper ASAP Rocky, aka Rakim Mayers, has been found guilty of assault by a Swedish court, following a fight which occurred while he was in Stockholm.
Since the end of June, the rapper has spent almost a month in the custody of the Swedish authorities. They kept him in custody until a verdict was released by the court. David Rispers and Bladmir Corniel were the other two people who were part of the entourage and had charges pressed against them.
ASAP Rocky has been given a 2 year suspended sentence, and he will also have to pay damages to the victim.
This means that as long as ASAP Rocky and the other two individuals do not commit any crime in the course of the next two years, they will be able to stay out of prison.
Rocky claimed that he only acted in self-defence, but as reported by the BBC, the court stated that they were “not in a situation where they were entitled to self-defence”. Reports say that the victim was hit and kicked while they were on the ground.
The whole situation garnered a lot of attention from fans, global audiences and well known celebrities in the music industry. US president Donald J. Trump’s comments upon the arrest also brought major attention to the situation.
He even spoke to Sweden’s Prime Minister regarding ASAP Rocky’s release but when the situation seemed to not progress President Trump once again vented his anger on Twitter.
Several people ended up posting tweets with the trending hashtag: #FreeRocky