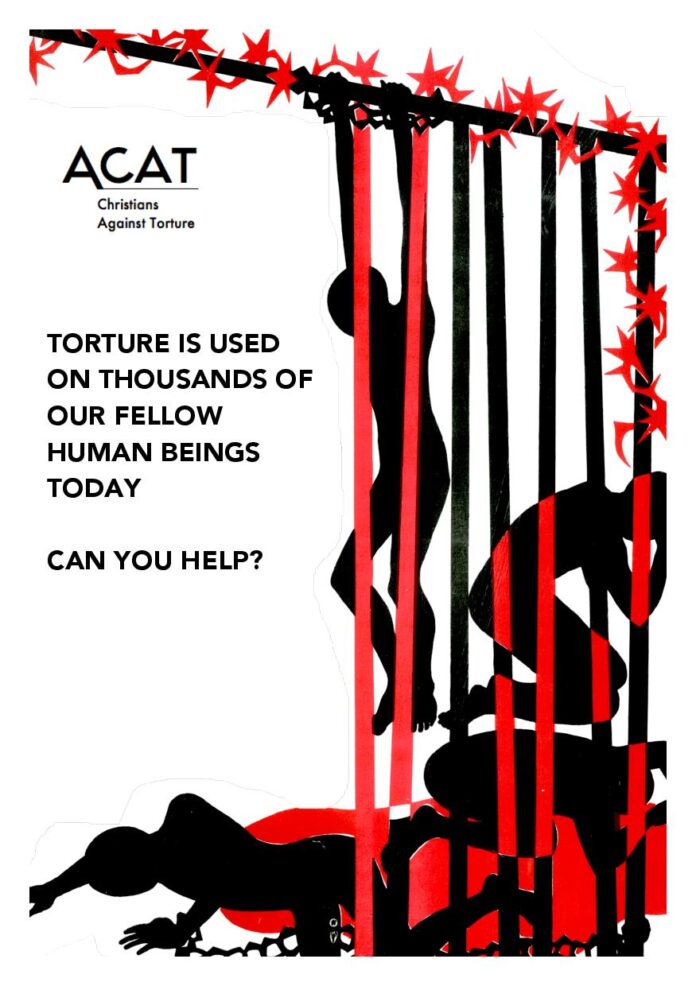 Tran belongs to a group which opposes trafficking, violence against women and land expropriation in Vietnam. She been often been beaten up by policemen and in 2017 was sentenced to nine years imprisonment. Following further injuries and death threats, she is in very poor health.
Z, who works for Kurds, particularly women, in Iran, was jailed for life in 2008 after an unfair trial lasting a few minutes and without evidence linking her to armed activities. Her “confessions” followed months of torture and solitary confinement. She was flogged on the soles of her feet, and her head was repeatedly rammed against a wall, fracturing her skull and causing bleeding in the brain. She developed a severe eye condition but was denied urgently needed surgery.
These people are just some of the victims of torture for whom ACAT-UK (Action by Christians Against Torture) campaigns. We write to them, their families and lobby authorities for their release and better treatment. We have campaigned for Asia Bibi, Nazanin Zaghari-Ratcliffe and many others. We are Christian, ecumenical, and work for all victims of torture, whether Christians or not.
To find out more go to: www.acat.org.uk / uk.acat@gmail.com.

Sunday Social: 5 Ways to prepare for recruitment during Pandemic

Top 5 songs of Guns and Roses