Keanu Reeves to star in the fourth instalment of the Matrix 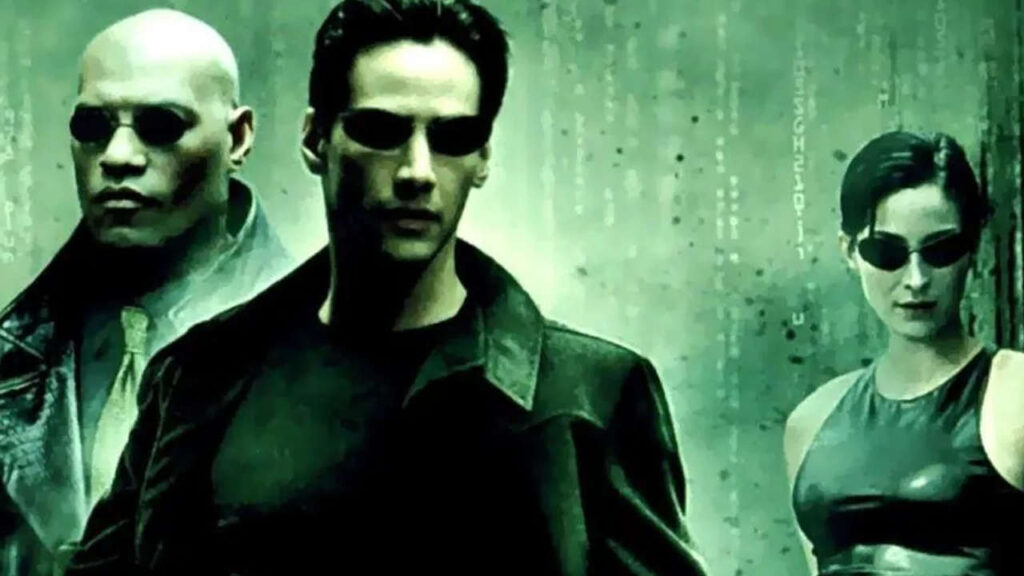 Actor Keanu Reeves is to return as Neo in the new of instalment of the science-fiction action movie series, the Matrix.

Toby Emmerich, the chairman at Warner Bros Pictures Group, confirmed on Tuesday that there is currently a new Matrix movie in the works.

Carrie-Ann Moss will also be a making a return as Trinity in the film.

The film will be co-written by Lana Wachowski, who was also the one who co-created the original along with her sister, Lily Wachowski.

Mr Emmerich described Wachowski as a “true visionary” and confirmed the fourth movie in the series.