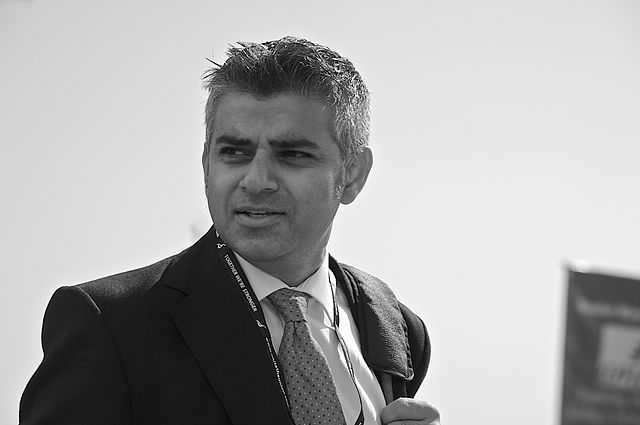 On Monday 14 May, Sadiq Khan, the Mayor of London, asked the government to wave the extremely high £1000-plus citizenship application fees for young people and children who’ve lived most or all of their lives in the UK, but do not currently have British citizenship.
The lack of status has left these youth in an uncomfortable limbo, making it difficult for them to recieve student loans, afford a university education, and even gain employment. Youth may also have issues renting homes, opening bank accounts, and other necessities for life.
Sadiq Khan said: “The recent Windrush scandal has shone a light on an immigration system that is simply unfit for purpose…Since I became Mayor two years ago, I have repeatedly called on the Government to address the issue of young people who lack secure immigration status.”
The Mayor went on to say, “These young Londoners have lived most, if not all, of their lives in this country. Many were born here, all of them went to school here and have lived their lives as British citizens. The Government should be ashamed that, after working hard at school for years, many of them find they cannot continue their education and fulfil their career ambitions and dreams.”
“The Government charges huge fees to these young people, so they can get secure status,” he said. “They profit on their circumstances, despite the amazing contribution they make to our city and our country…The Government must act now to avoid a second Windrush-style scandal. They need to remove the so-called ‘hostile environment’, streamline the application process so young people’s lives are not needlessly interrupted and waive the astronomically high fees they charge to confirm something we already know to be true – that they are British citizens, that they are Londoners.”
As of April 2018, it costs £1,330 for an adult to register for citizenship, and £1012 for a child. The complex routes to gaining citzenship have become increasingly tighter and more expensive over the past ten years.
Last year, Khan launched an initiative with Unbound Philanthropy, Trust for London, and other independent funders to help him with his plans to rectify the problem and help these youth recieve citizenship.
> Charlotte Amoa