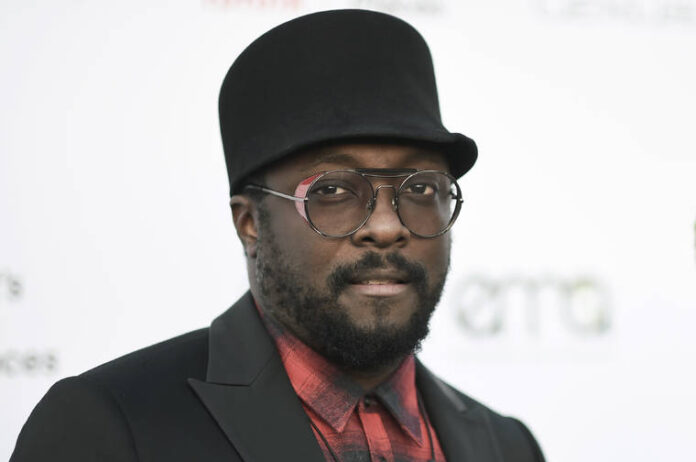 The rapper will.i.am Blames Qantas Airline Attendant of Being Racist
The American Black Eyed Peas rapper will.i.am has blamed a Qantas flight attendant of racism during a flight from Brisbane to Sydney over the weekend.
Being on the flight will.i.am posted on Twitter towards his 12.8 million followers that he had been mistreated by an “overly aggressive flight attendant”.
“I’m sorry to say me and my group have experienced they (sic) worse service due to an overly aggressive flight attendant … I don’t want to believe she racist. But she has clearly aimed all her frustrations only at the people of colour.”
In subsequent tweets, the rapper used the hashtag #racistflightattendant, named the woman and shared an image of her and an Australian federal police officer.
The rapper had a clash with the flight attendant and following that incident he had to met by police at Sydney airport.
will.i.am claims that the attendant was “overly aggressive” and “beyond rude” to him because he could not hear her through his noise-canceling headphones.
The band’s frontman tweeted that he was singled out when he missed a plane announcement to put his laptop away.
Qantas has supported its cabin crew and asked Black Eyed Peas frontman will.i.am to withdraw his tweets calling an airline steward on his Brisbane-to-Sydney trip “racist”.
“There was a misunderstanding on board, which seems to have been exacerbated by will.i.am wearing noise-canceling headphones and not being able to hear instructions from crew,” said a spokesman.
Will.i.am’s choice to recognize he has been condemned by the Flight Attendants Association of Australia secretary Teri O’Toole, who said the crew member is being abused for just doing her responsibility.
The Veronicas tweeted on Sunday that the equivalent Qantas staff part blamed by will.i.am requested them off the plane.
However, in response to The Veronicas’ tweet, a Qantas spokesman said: “simply, it’s not true”.
> Puza Sarker Snigdha