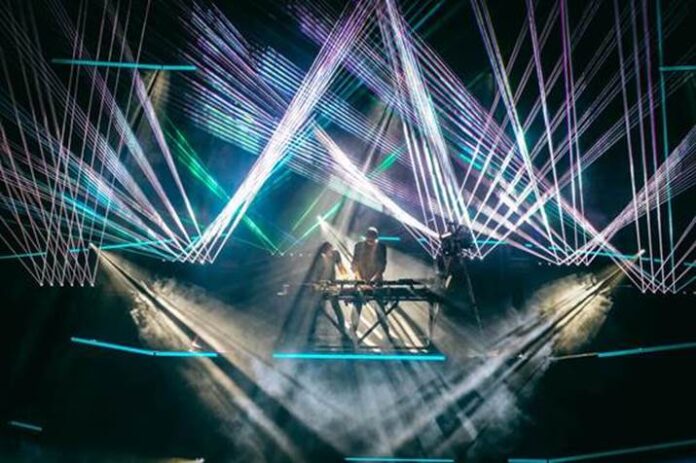 PLUS DETAILS ON DATES FOR 2018

After last December’s stunning sold out shows in London and Manchester, Orbital – creators of classic electronic symphonies and
originators of live dance music as a must-see ecstatic live experience –  announce a welcome return to London’s Eventim Hammersmith Apollo
this December. The date is:

Tickets go on sale this Friday 9 March, 9am and will be available from:
http://metropolism.uk/mpcika [1]

Following a five-year hiatus, brothers Paul and Phil Hartnoll reunited
in 2017 to bring the acclaimed Orbital live show, which has been
described by both The Guardian and Q Magazine among the greatest gigs of all time, to a new generation.

By huge popular demand they have already announced a series of live
events and festivals for 2018, which are currently on sale with more
still to be announced:

Recording for their new album is ongoing at their own studio in
Brighton. It will be the duo’s first new album since the
much-acclaimed ‘Wonky,’ which came out back in 2012. As quoted from
The Skinny then, _“Their ability to absorb new influences within their
own distinct universe is peerless.” _ This_ _neatly sums up the
uncanny knack Orbital have for staying close to their fans and
connecting with a new listening audience. The album is expected to land
this year.

….IT’S TIME TO GO ROUND AGAIN.