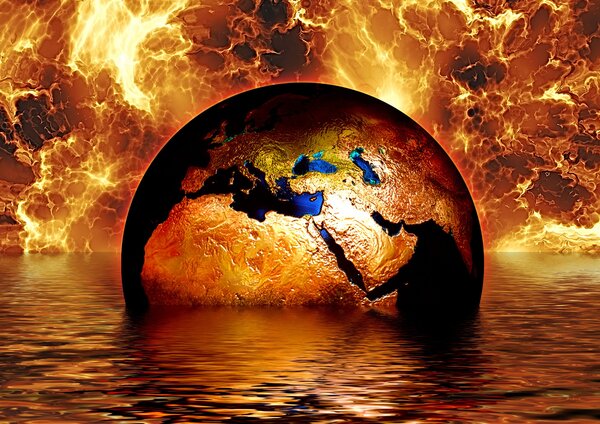 Climate change has ‘overtaken pandemics as a biggest global concern’. The failure to act on climate change has overtaken contagious diseases as the biggest concern for global experts. While the world is dying for climate exigency, Britain focuses on cybersecurity, a survey found recently.

“Failure to act on climate change could shrink global GDP by one-sixth and the commitments taken at Cop26 are still not enough to achieve the 1.5°C goal. It is not too late for governments and businesses to act on the risks they face and to drive an innovative, determined and inclusive transition that protects economies and people.”