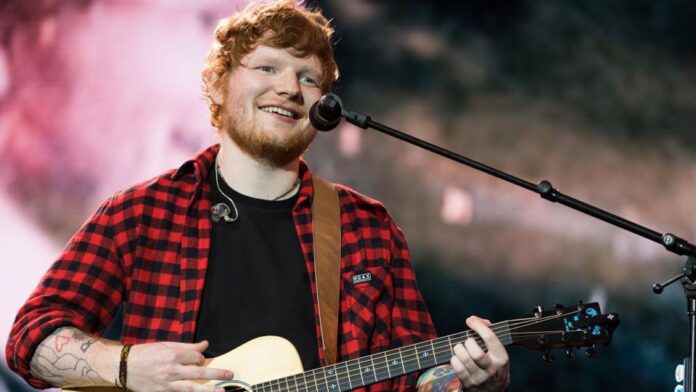 Ed Sheeran has topped a list of Britain’s richest celebrities aged under 30.

The latest list compiled by Heat Magazine reveals that 28-year-old Sheeran is the top-earner, after previous number 1 Adele turned 31 earlier this year.

Here is our breakdown of some of the richest celebs who have not yet reached their 30s:

Being only 28, and earning approximately £170m, is what Ed Sheeran gets as a reward for giving birth to some of the catchiest choruses and touching lyrics of the decade.

Over the years, Ed Sheeran has established himself well within the music industry to the point where he has become a household name. His ability to create songs that can be enjoyed by a vast variety of demographics has really put him on the map, helping him land huge co-signs and collaborations with “industry mammoths” such as Rita Ora, Justin Bieber, Anne-Marie and Stormzy.

Ed sure does know how to enjoy his riches – his “Sheeranville”, which can be classed as a “mini village”, is a 16th Century farm house that he purchased in 2012. The estate in its entirety consists of a wildlife pond, private beach, football pitch, tree house and a private pub dedicated solely to his wife. 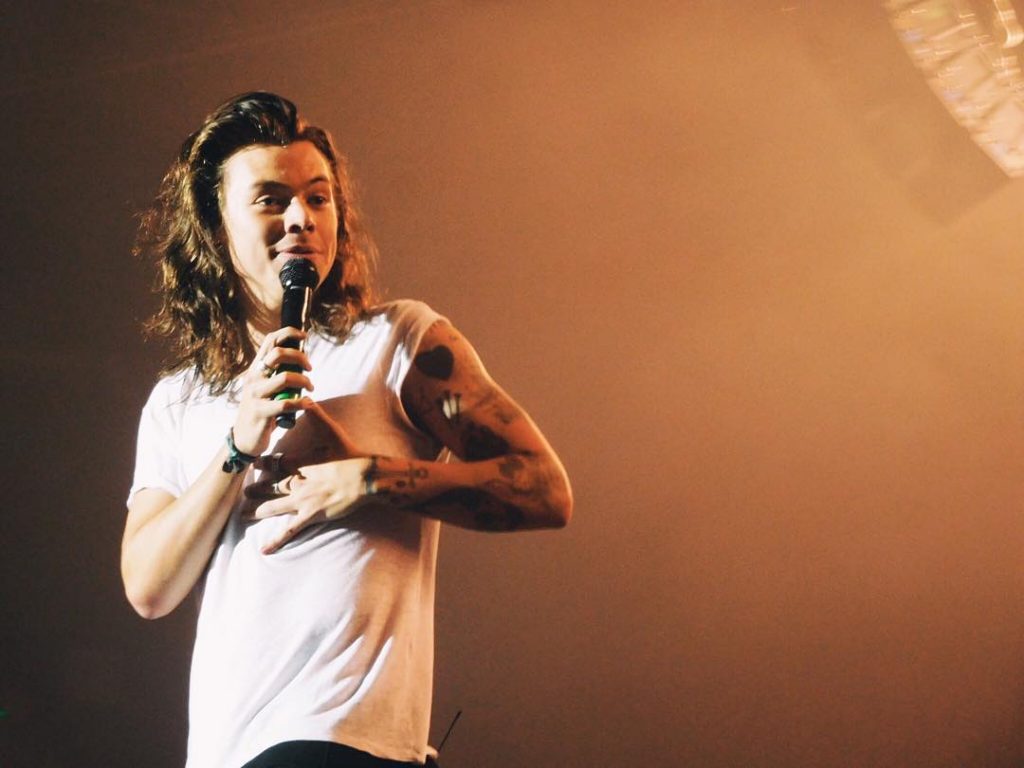 One of the beloved from 1 Direction, Harry Styles, is a fine example of a major cash-cow who has really seen the money stack up even after leaving the world famous boy band.

Styles ended up earning an estimated £12m from his 2017-18 world tour, but that is not all, as he was also given a whopping £8m by Gucci to become their ambassador and the face of their new fragrance.

Harry Styles is known to enjoy his riches, as he spends most of his time in his £6.5m Hollywood home in Los Angeles, where a fleet of super-cars awaits him. Not only that, but he also recently purchased a £8.8m home on London to get away from a stalker who had started sleeping outside his previous residence. 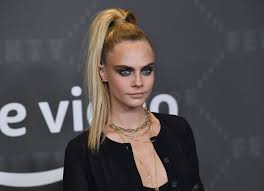 The “Suicide Squad” actress, racked up a jaw dropping £21.5m last year. Mostly from her modelling career, but another big contributing factor is her vast property empire.

Her reward of straddling these two careers has what led her to enjoy a Los Angeles home which includes a gold stripper pole and also a Playboy pinball machine. 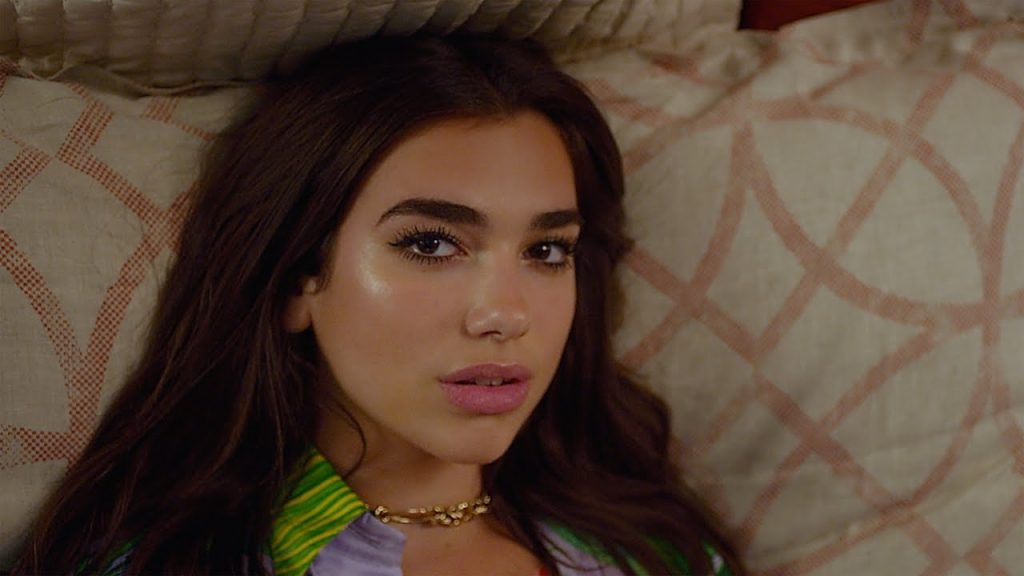 After pumping out hit after hit, such as “Be The One” and “New Rules”, her earnings have ended up sky-rocketing by £9m since 2018.

A lot of her earnings were brought in from her tours, but also from her humongous big money deals with brands such as YSL and Jaguar. She has also been known to go the extra mile and sell her own merchandise in the stalls at her concerts. 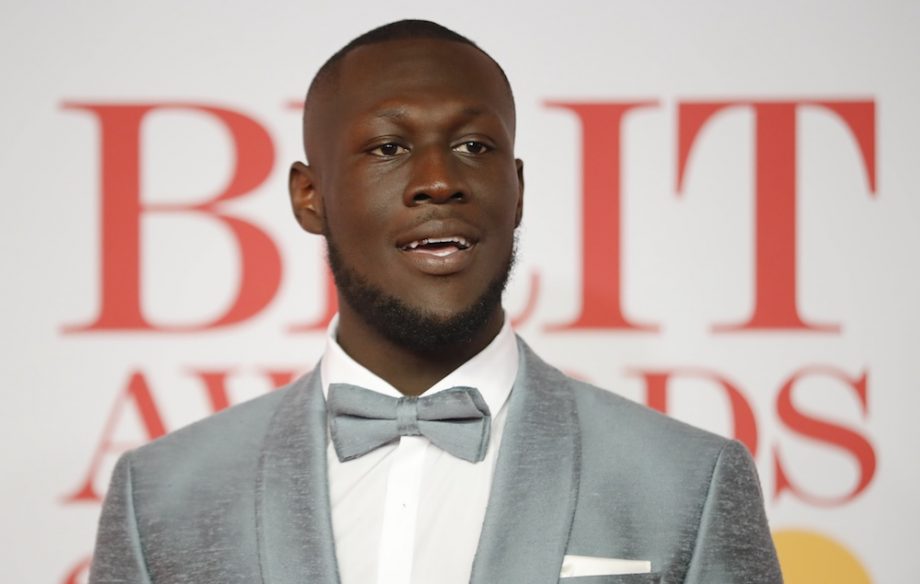 After Stormzy’s first break out single, “Shut Up” in 2015, things have spiralled off well for the young rapper.

Well known for bringing the UK grime scene into the mainstream spotlight, he has been known to collaborate with several big names in the music industry such as Ed Sheeran (as mentioned above), Little Mix and Linkin Park.

Stormzy is known to have rented out the whole of Thorpe Park for his birthday for a sizeable amount, and also dropped some serious cash on a guard dog, setting him back £15k.

Although it’s not just all about the luxuries with Stormzy, he also has a scholarship fund at the University of Cambridge, which currently funds the tuition fees of four Students.