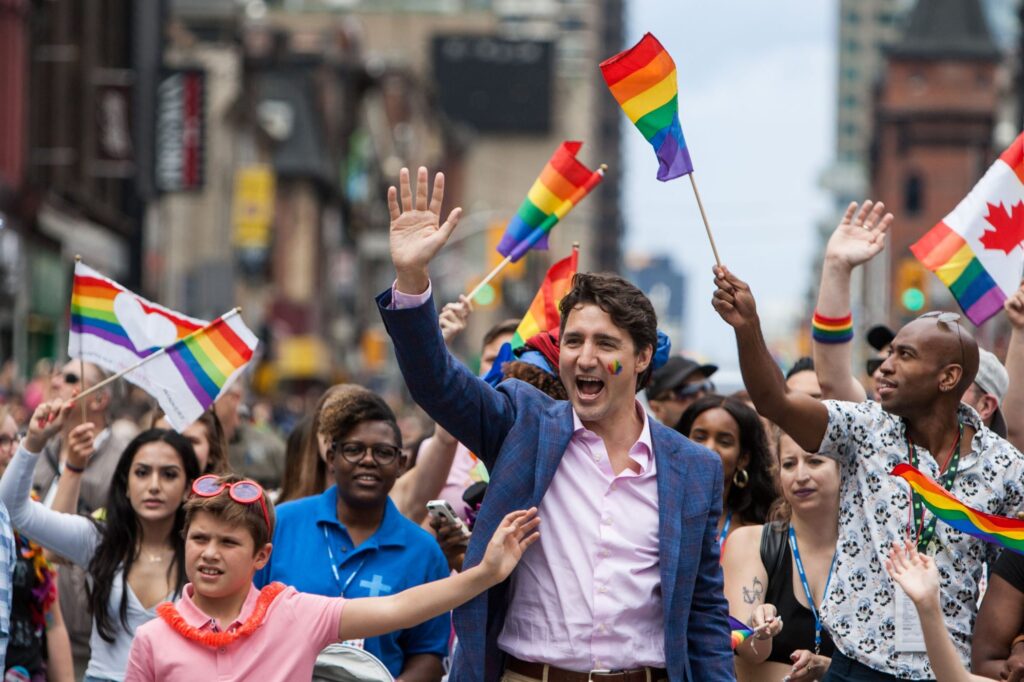 In 2018 the UK announced plans to bring forward proposals to end the practice, but it is not yet banned country-wide like it is in both Ecuador and Malta.

Many conversion therapies revolve around talking therapy. However, more extreme techniques are often practised, and people are subjected to ‘aversion techniques’ such as forced medication or electric shock treatments.

The bill has been introduced by David Lametti, Minister of Justice and Attorney General of Canada, and Bardish Chagger, Minister of Diversity and Inclusion and Youth.

Conversion therapy is widely discredited across the world by many major psychotherapy and medical associations, and the UN and WHO both oppose the practise. David Lametti, speaking about the new legislation, said that conversion therapy “has no basis on science or facts”

Some Canadian cities, such as Vancouver and Calgary, have already moved to ban the practice, and there are similar moves in other countries. Many states in the US has banned conversion therapy, including California, Colorado, New York, and Washington.