5 influential immigrants to the UK 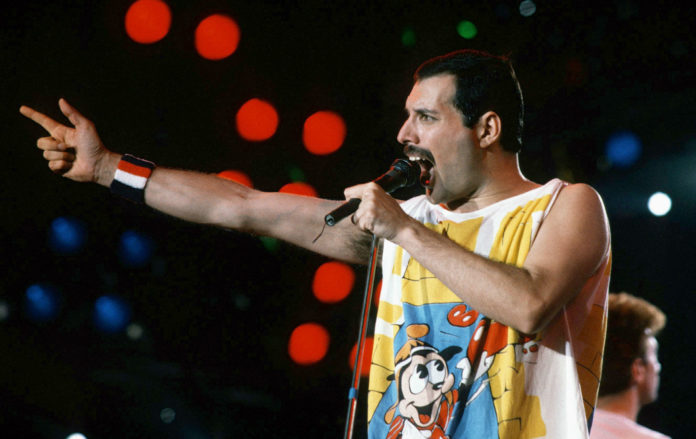 With recent immigration policies in the UK seemingly deterring immigrants it’s vital to remember those that have helped build the country and have gained outstanding achievements in their fields, and why immigration is so important.

These are 5 influential UK immigrants: 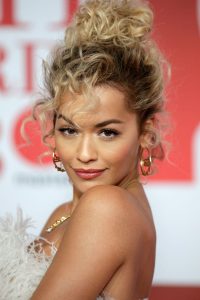 The singer, actress and model was born in Pristina, Yugoslavia in 1990 to Albanian parents. Due to persecution of Albanians at the time her parents fled the present-day Kosovo to London, when Ora was just one year old. Since this Ora has achieved success in her career and is the first British female solo artist to have thirteen top ten singles. 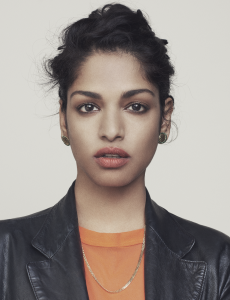 Although she was born in London at six-months-old her family moved to Jaffna, Sri Lanka. Just before her 11th birthday her family arrived back in the UK as refugees after civil unrests in Sri Lanka. The musician and activist was awarded an MBE this year for her services in music. 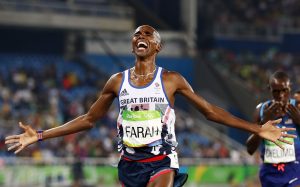 At the age of eight long distance running champion Mo Farah was brought to the UK by his father to escape the violence that was happening in Somalia at the time. The athlete went from only knowing basic phrases in English to becoming the most successful British track athlete in the modern Olympics with a knighthood for his achievements in athletics. 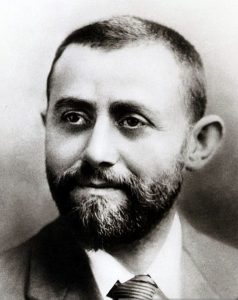 British retail chain Marks and Spencer was co-founded by Polish-Jewish Michael Marks, born in Belarus. Starting from a small Leeds market stall in 1884 Marks, alongside business partner Thomas Spencer expanded his business and opened stores across the country, with up to 36 branches in 1897. The brand is now a staple on the British high street with over 900 stores across the UK. 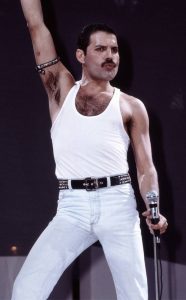 Born in Zanzibar in 1946, Freddie Mercury and his family moved to the UK at age eighteen to escape a violent revolution. Six years later he would form the band Queen with Brian May, and Roger Taylor, and has become one of the most iconic musicians in British music. In total Queen has gained fifty-three Top 40 singles in the UK.