Column: The Dangers of Being a ‘People Pleaser’ 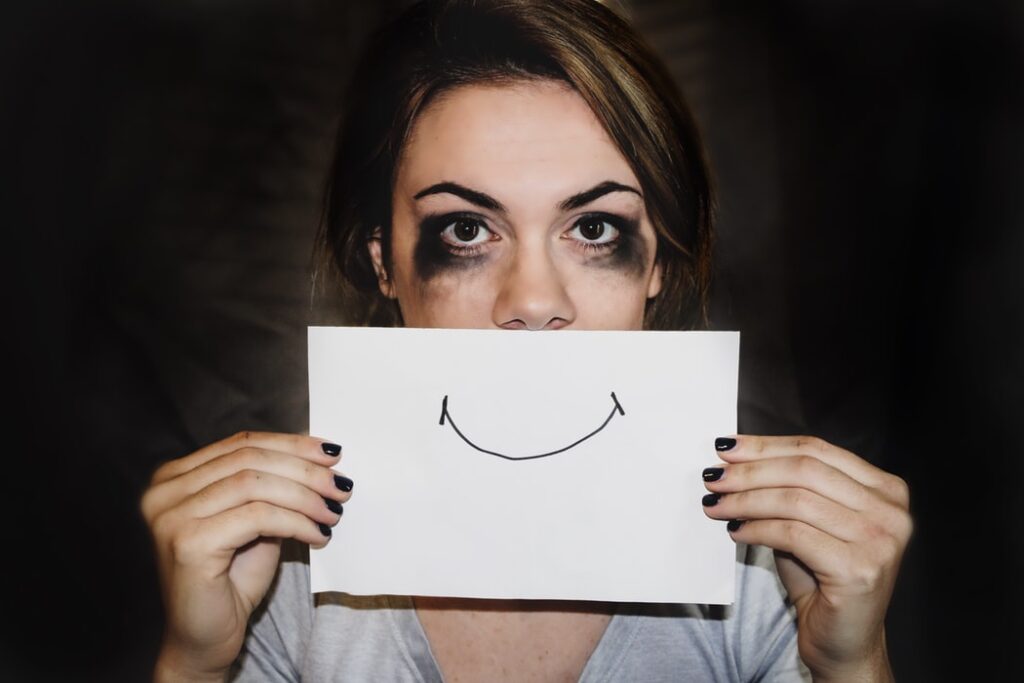 I’ve found myself going above and beyond to make others happy. I have this urge to agree or say yes to people in situations when I really want to disagree or say no, but it’s just not possible for me. So, I deny my own feelings, I sometimes get hurt and upset.

Anyone else guilty of this? You might be a ‘people pleaser’ too.

Now, there’s nothing wrong with agreeing to plans. However, it can be majorly disruptive if we don’t put our own needs and values first. The desire to say ‘yes!’ when we want to whisper ‘no’ can stem from a desire to be liked or accepted, or just because we want to help people we care about. But not saying ‘no’ leaves us open to be taken advantage of, leaving us worse off than before.

‘People pleasing’ can be physically, emotionally, socially and psychologically draining, depending on the specifics. It can also create a vicious cycle where you do things you don’t want to out of a sense of obligation that might not have existed had you just said no initially. Eventually crumbling and saying ‘no’ can create a knock-on effect because we start to feel bad for not being able to stick to the plans we never really wanted to make.

‘People pleasers’ also tend to be overly apologetic, adverse to conflict and prone to imitating those around them because of peer pressure. Most of all, they feel a heightened sense of responsibility for other people’s feelings or thoughts, even though they have no control over them.

There’s only one step to end the cycle, and it’s very simple: just say no!

It’s hard but saying ‘no’ from the get-go means that you will not disappoint later, and you’ll remain true to yourself. You should also remember that you don’t owe anyone an explanation concerning why you can’t agree or come to plans. Your life is your own, and your time is yours; you do not need apologise for using that time how you please. Be confident, set boundaries and prioritise your mental and physical health.

Over the next year, I challenge you to start saying ‘no’ when you want to!