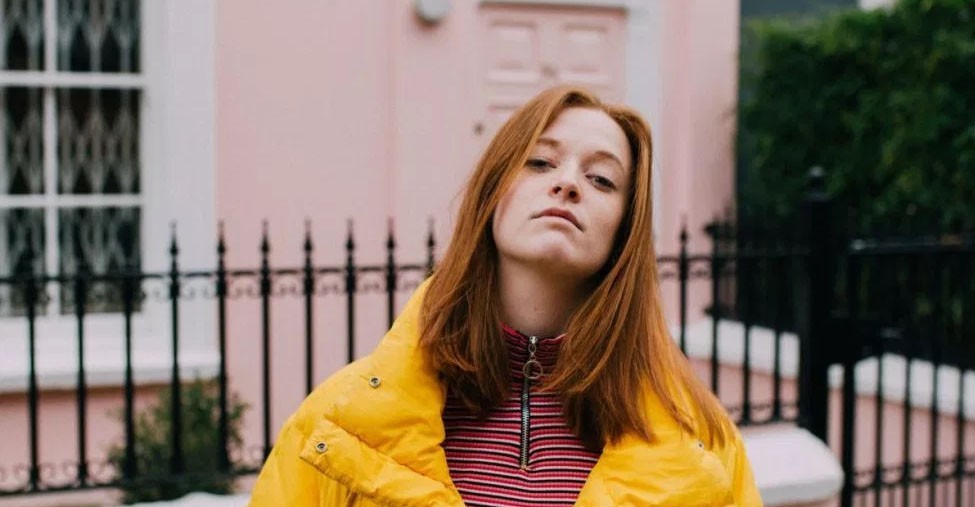 Orla Gartland’s airy vocals traverse bouncy pop, soft folk & genres outside and in-between. With four EPs already under her belt, Orla is certainly one to watch.

Born and raised in Dublin, 25-year-old Gartland now lives in London alongside many YouTube influencers and musicians. She is a part of that growing number of musicians who found fame through YouTube, joining the likes of James Bay, Dodie and of course, Justin Bieber.

In this sense, her career began typically; debuting on YouTube at just 13, Orla accumulated a following for her music covers. Years later she released her first single, ‘Devil on my Shoulder’ in 2012. Her poignant lyrics, gentle guitar and her impressive vocal range was well-received, and the single climbed to No. 2 on the Irish singer-songwriter chart. Eight years later, Orla’s channel has over 17 million views and she have multiple, independently released Eps under her belt. Roots (2013) and Lonely People (2015) came first then – after a couple years of singles – Why Am I Like This? (2019) and Freckle Season (2020) followed.

Orla’s character shines through her music. Her EPs do not conform to a single genre; they are a collection of sounds cherry-picked by Orla that compliment her quirky style. ‘Flatline’ (from her 2019 EP) is about a compulsive ‘people pleaser’ who bends over backwards to maintain her relationship rather than being honest. Though the lyrics are hardly happy, the song is upbeat & quirky, incorporating distinctive pop sounds that almost trick the listener into believing she’s fine. In ‘Figure It Out’ (from her 2020 EP), Orla takes indie rock and strips it back, leaving little else but wailing guitar and a shrill, emotive chorus about heartbreak and anger. The gentle ballad ‘Whispers’ (from her 2015 EP) is reminiscent of her background in folk music. ‘Overthinking (Demo)’ (from 2019 EP) even sees her take on spoken word or rap in place of her usual singing.

For me, her 2018 single ‘Between My Teeth’ is Orla at her best. The song explores the emotional strain of being someone’s constant source of support. The music begins simple with gentle drums, then builds with low synth, then the drums kick in properly alongside sharp electric guitar and her own weary riffing. The chorus is almost breathless as she sings ‘please don’t lean on me ‘cause I don’t want your heart between my teeth’.

Orla embarked on her first tour back in 2014 and has toured many times since – much of the time with fellow YouTuber-turned-musician Dodie. Luckily for us, in 2020 she embarks on a tour that will take her across the UK and Europe.