Taika Waititi Has Signed With Netflix For Animated Series 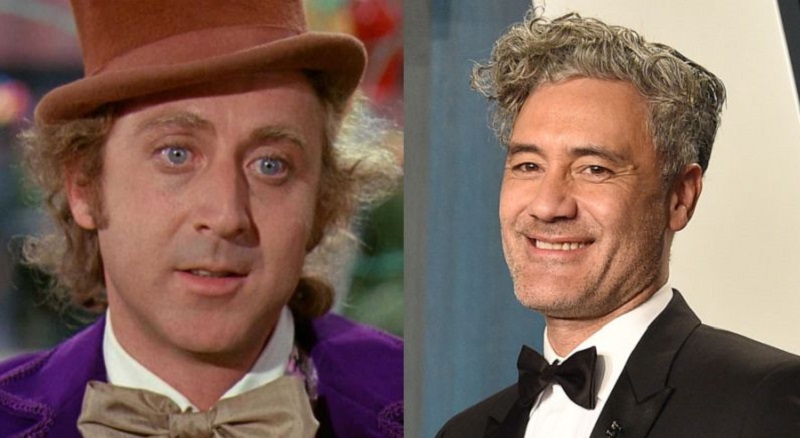 The series will be based on the works of the children’s author, Roald Dahl.

The first series will be on “the world and characters of Charlie and the Chocolate Factory”, while the second series would be a “wholly original take” on the Oompa-Loompas, the diminutive and mysterious workers who dispense chocolate, and sometimes cautionary advice, at Willy Wonka’s factory.

Taika Waititi will write, direct, & EP two animated series based on the works of Roald Dahl.

The first is based on the world and characters of Charlie and the Chocolate Factory.

The second is a wholly original take on the Oompa-Loompas, that builds out their world pic.twitter.com/TqIzxTlRSf

The film centers on a Hitler-obsessed 10-year-old German boy in the 1930s, who discovers a Jewish girl is hiding in his house. Described as “Nazi-satire” it was based on Caged Skies, a 2008 novel by Christine Leunens.

“There is something undeniably Wonka-esque about Taika’s creative flair and inimitable sense of humour and we cannot think of anyone more perfectly suited to leading the creative charge on these first of their kind, feature quality Netflix shows,” said Gideon Simeloff, commercial and entertainment Director, Roald Dahl Story Company.

2016’s Hunt for the Wilderpeople, a comedy about a foster child who goes on the run from social services with his carer, and Thor Ragnarok from the Marvel series, starring Chris Hemsworth, Cate Blanchett and Mark Ruffalo as the Hulk are Waiti’s other great works.

His Netflix series will follow in the footsteps of Gene Wilder’s 1971 portrayal of Willy Wonka and Johnny Depp’s 2005 interpretation. 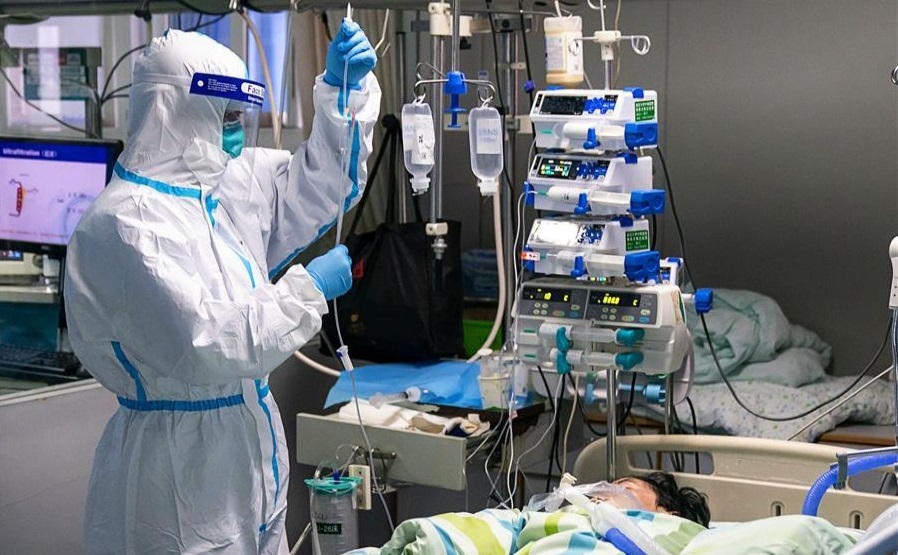 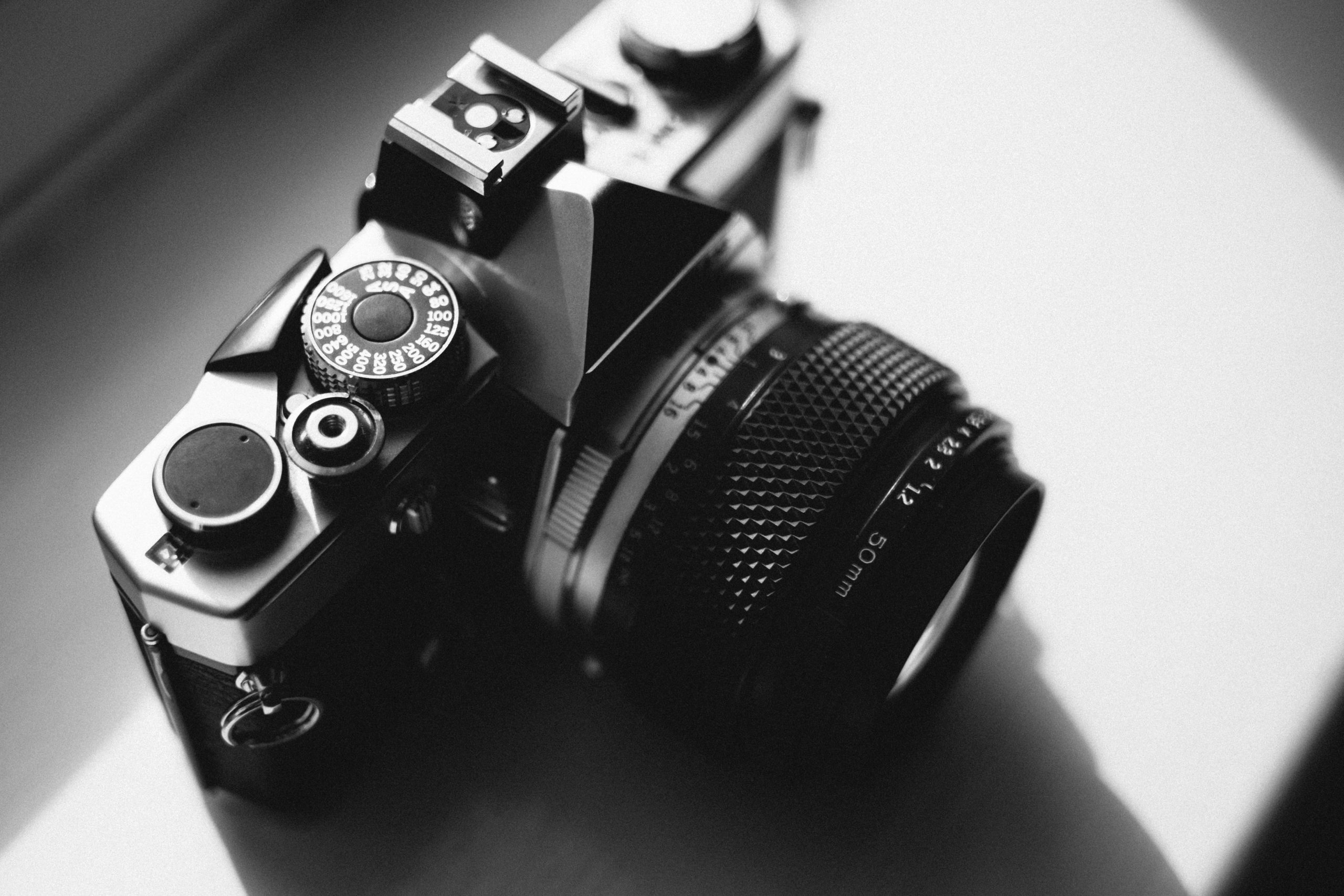