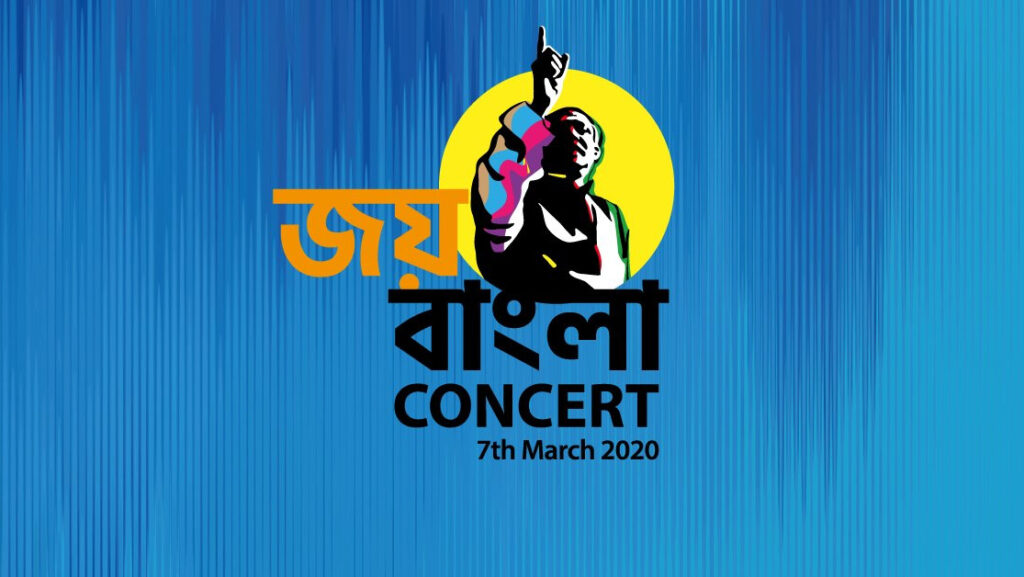 Sixth Edition of ‘Joy Bangla Concert 2020’ is all set to rock the Dhaka city on 7 March. To honor the epochal March 7 speech of Bangabandhu Sheikh Mujibur Rahman, the concert is arranged every year. This year, Young Bangla and the youth front of the Awami League’s research wing Centre for Research and Information (CRI) is organizing the Show.

Here we will discuss 5 important things about the concert that an audience should know.

Tickets are available at https://ticket.youngbangla.org/.