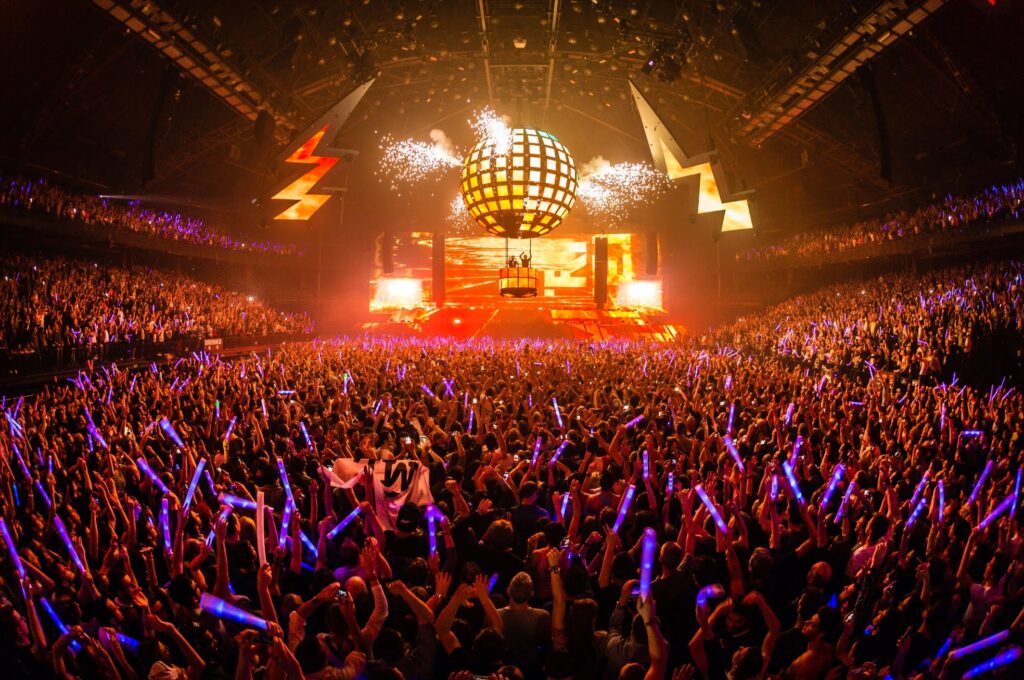 1. Sounds Jazz Club: The club opened in 1986 run by Sergio Duvalloni and Rosy Merlini which has the best Belgian and international jazzmen on stage, and the numerous memorable concerts make it a ‘must’ for all jazz fans. The club offers Belgian & international artists, cocktails & Italian food. The sound quality and environment will make you lost in the music.
> Rue de la Tulipe 28, 1050 Ixelles, Belgium, +32 2 512 92 50

2. Le Botanique: The venue is located in Saint-Josse-ten-Noode, Brussels which is also a part of part of the garden had hosted cultural events. The club Le Botanique opened in 1984 which was previously the main orangery. However, the place has three music halls, the magnificent Orangery being the biggest with a capacity of 700 people.
> Le Botanique, Rue Royale 236, 1210 Brussels, Belgium, +32 2 218 37 32

3. Bozar: The venue opened in 1929 and the club started by Henry Le Bœuf. It includes exhibition and conference rooms, a cinema and a concert hall, which serves as home to the National Orchestra of Belgium. There are usually several exhibitions running simultaneously in the vast gallery warren, with a Keith Haring retrospective on until 19 April 2020.
> Rue Ravenstein 23, 1000 Bruxelles, Belgium

4. Flagey: Flagey is in a shape of a ship which looms over a square.
It has two small lakes, in the suburb of Ixelles and there is a short tram ride south of the center. it is one of the best-connected crossroads in the city, directly adjacent to the neighbouring Ixelles Ponds. Presenting mostly classical music in three different-capacity spaces, It’s a former radio studio (from the 1930s), with curvy wooden walls and fixtures.
> Place Sainte-Croix, 1050 Bruxelles, Belgium, +32 2 641 10 20