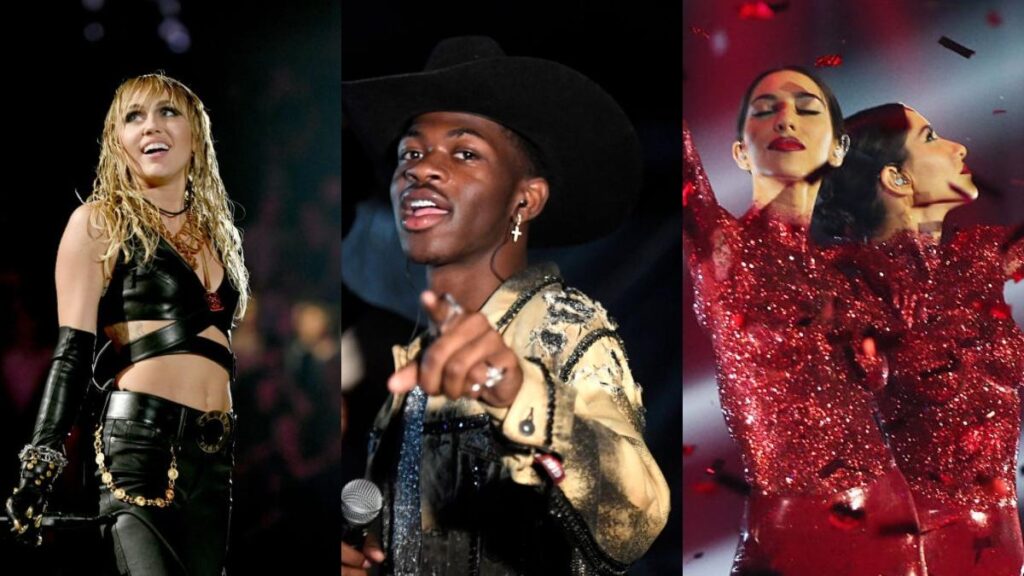 Miley Cyrus and Lil Nas X are joining for a concert at the Lakeside Stadium of Melbourne in Australia on March 13 to help the victims who have been affected by the bushfire.

Famous singer Miley Cyrus will headline the event where she will be joined by an all-star pop line, along with Lil Nas X, pop duo the Veronicas, Seb Fontaine.

The news confirmed on social media when she tweeted that she is pretty excited to “headline” concert with Lil Nas X. She also revealed that the “Old Town Road” hitmaker will be accompanying her during the concert.

The pop star has a personal connection to Australia because, at the time of her marriage to Liam Hemsworth, Miley would often stay with his family in Byron Bay, NSW, and also spent time in Victoria. 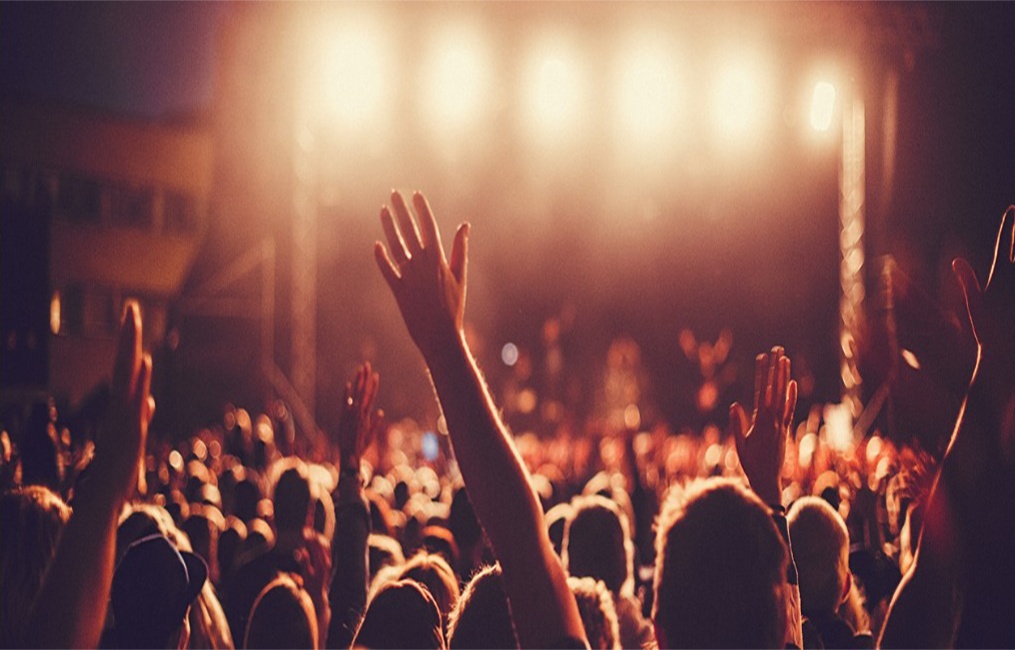 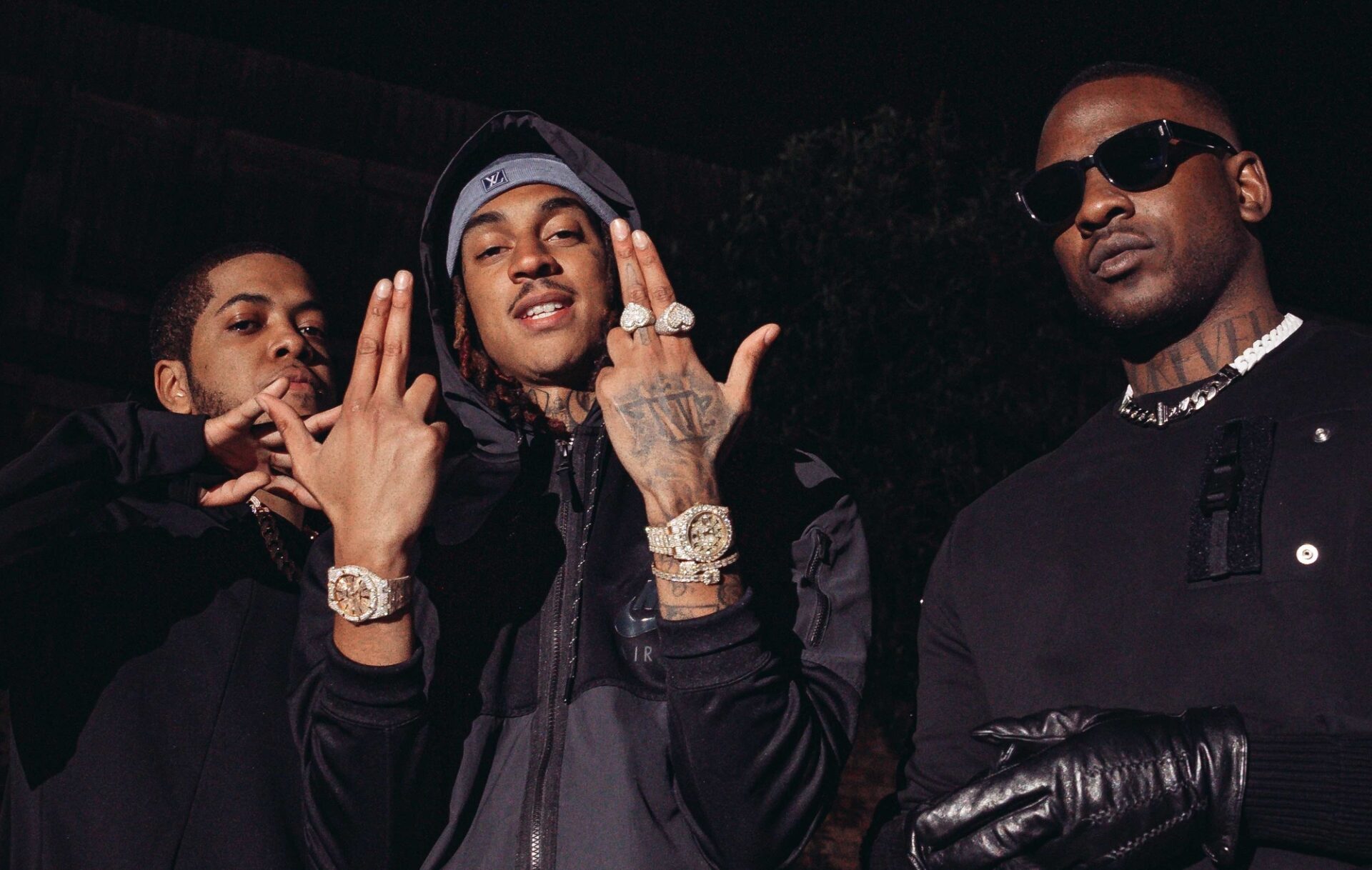 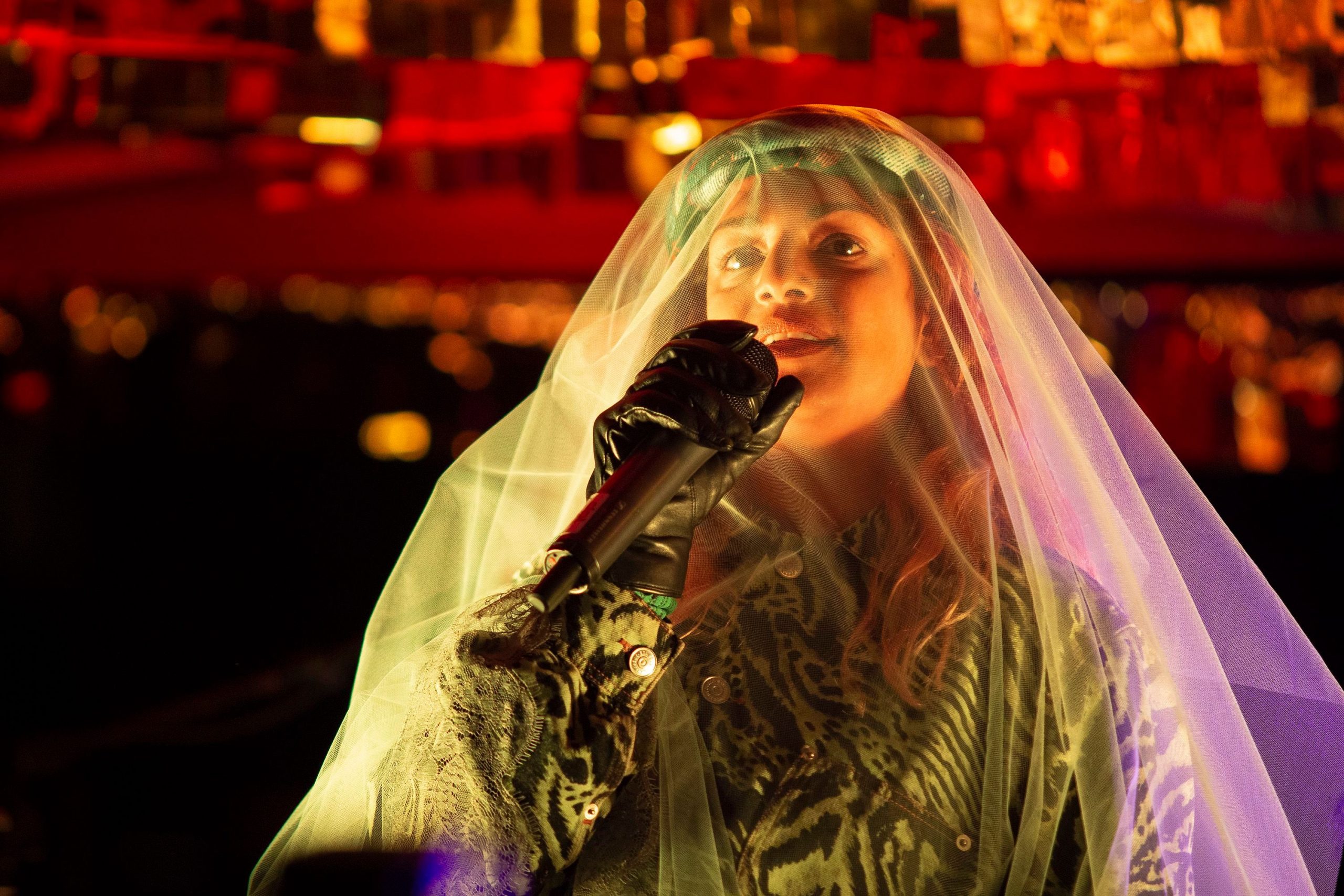