This year’s show had particularly iconic performances and highlights, many of which were politically charged. Here’s the 40th BRIT Award show in 5 top moments:

During his speech for Best International Male Solo Artist Tyler paid a special thank you to Theresa May, who as Home Secretary used anti-terrorism legislation in 2015 to prevent the American rapper from entering the UK. May stated his presence ‘encourages violence and intolerance of homosexuality’ and ‘fosters hatred with views that seek to provoke others to terrorist acts’.

The 28-year-old was stopped ahead of his performance at Reading and Leeds Festival at UK customs and shown lyrics from his 1st two albums, Goblin and Wolf. 2019 was the first time in he had been in the UK since this event.

He ended his speech with, “I wanna give a special shout out to someone who I hold dear to my heart, who made it where I couldn’t come to this country five years ago. I know she’s at home p**sed off. Thank you Theresa May”.

For the 3rd year running Jack Whitehall was hilarious at presenting the ceremony and treated us to some great moments with some of the nominees seated in the crowd.

During an interview with Harry Styles, which led to Whitehall not only confusing Styles’ sister for his date but also to Lizzo (who was seated behind them) downing a grass of tequila, some of which Whitehall then spilt on Styles’ custom Gucci suit.

This moment gave the viewers and audience just a glimpse of what the after party might have been like.

Eighteen-year-old Billie Eilish performed the new James Bond theme, No Time To Die, alongside her brother Finneas, Johnny Marr and Hans Zimmer, for the first time last night. She showed off her breathtaking vocals accompanied by a full orchestra and showed why she’s had the success she’s achieved in the past year.

Following her performance she gave a tear filled speech after winning Best International Female Solo Artist, presented to her by icon Mel C of the Spice Girls. After stating how she had felt ‘hated’ recently she thanked her fans and praised fellow nominees, Lizzo, Lana Del Ray and Ariana Grande.

This moment was a highlight for the women in the industry, which have been notably overlooked in the mixed categories this year.

2) The biggest winner of the night – Lewis Capaldi

Scottish star Lewis Capaldi went home with 2 awards, Best New Artist and Song of the Year for ‘Someone You Loved’, which he also performed on the night.

Capaldi accepted his first award with a beer in hand, the speech had to be muted due to strong language but the singer kept is short and sweet by simply saying “thank you very f**king much”.

His acceptance speech for his 2nd award was just as bizarre with him talking about his ex girlfriend Paige Turley, who is now a contestant in this year’s Love Island, and stating that the song wasn’t about her but instead about his recently passed grandmother, whom he then thanked for dying.

The stand out moment of the night was the controversial performance by grime artist Dave, who performed his single ‘Black’.

Whilst the staging was kept simple, with Dave starting out playing the piano which was then passed onto another pianist, the message of the lyrics hit those in the audience and those at home. From calling PM Boris Johnson a racist, to calling out the lack of support received to the victims of the Grenfell disaster, Dave’s performance was political and provocative and touched on a range of issues surrounding the reality of being black in the UK.

He ended his night on a high, with the rapper from London winning Album of the Year for his 2019 release Psychodrama. 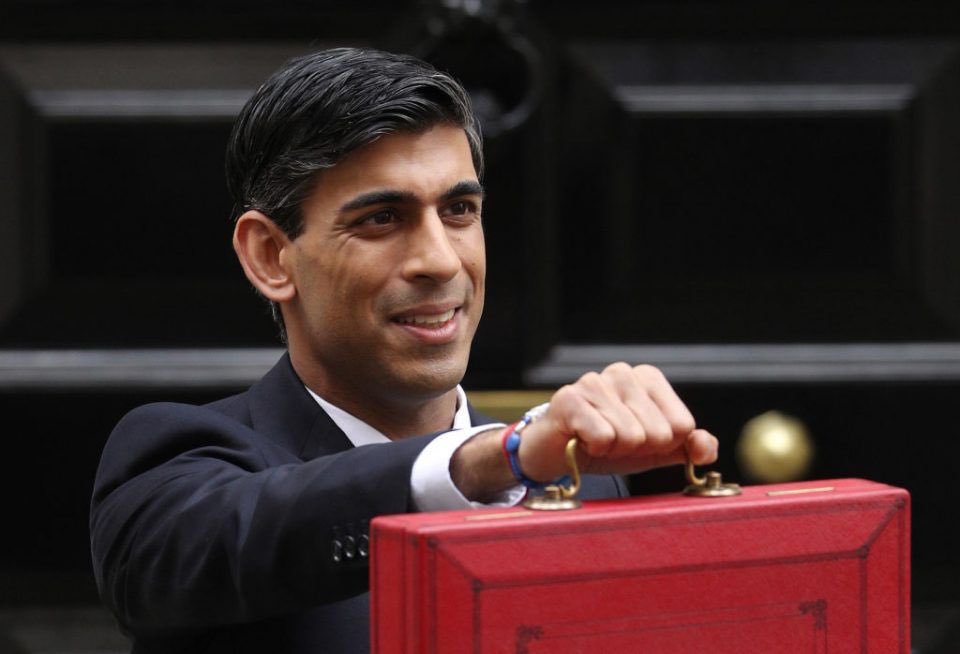