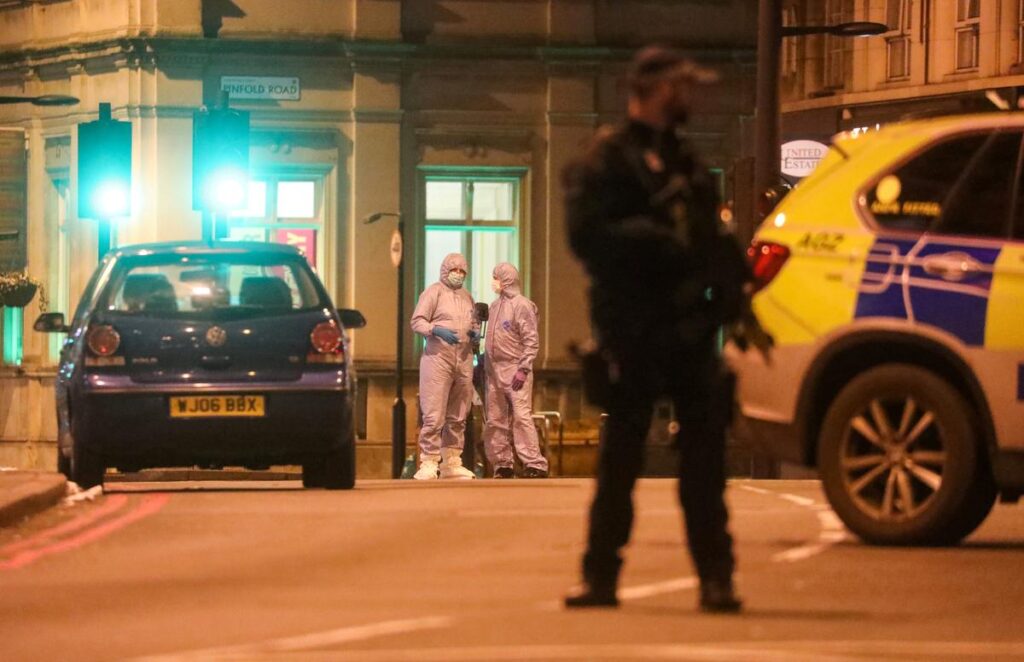 A man named Sudesh Amman, stabbed two people in South London and following that police gunned him down but he has released from prison just days ago.

18-year-old Sudesh Amman had been serving a sentence for the possession and distribution of extremist material who was jailed in December 2018.

After 2 years Amman has accepted his own wish to carry out a terror attack and stockpiled a combat knife, air gun and black flag at his family home in London.

He left jail just a matter of days ago after serving half of his more-than three-year sentence. Amman was under police surveillance at the time of his attack.

Daniel Sandford said the incidents appeared to unfold after witnesses saw an unmarked police car pull in front of another car near Streatham Common, forcing it to stop.

“Two or three police officers undercover with guns”, said Karker Tahir, who worked in a nearby shop.

“I was crossing the road when I saw a man with a machete and silver canisters on his chest being chased by what I assume was an undercover police officer,” said another eyewitness.

He stabbed one man who is now out of danger and the woman has been discharged from hospital. There was another woman who was injured by the glass during the attack but now she is okay. 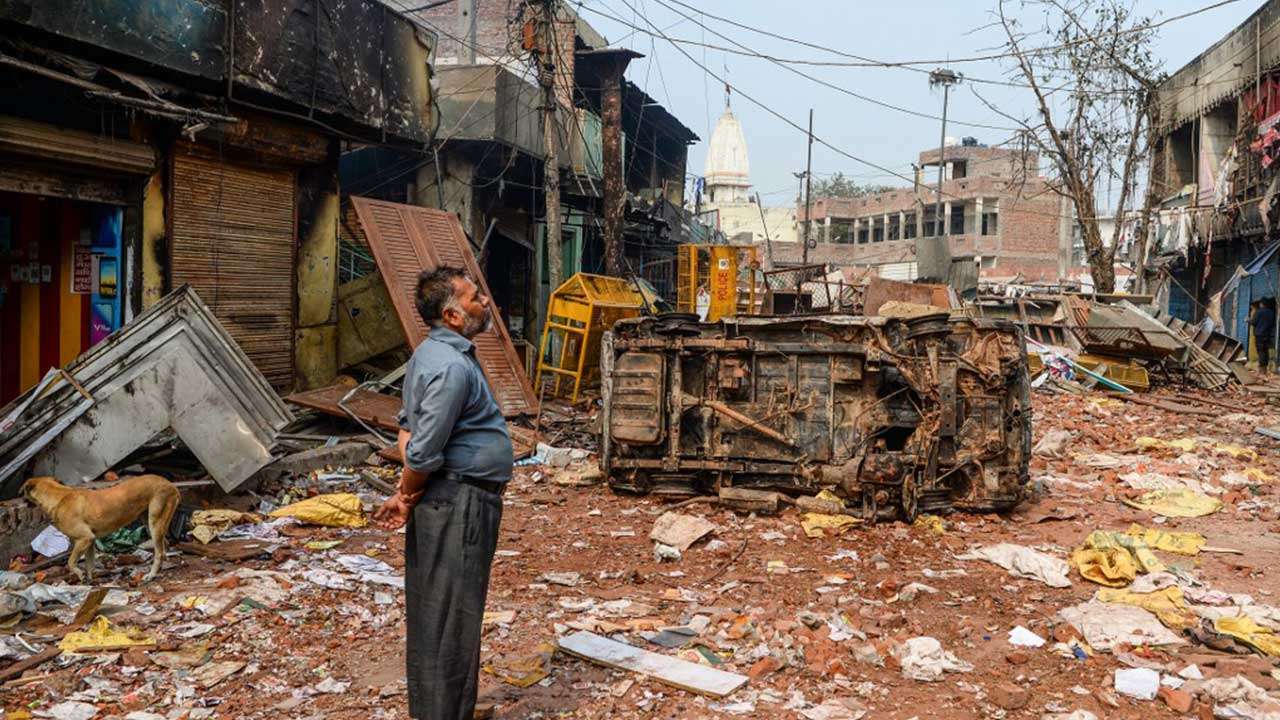 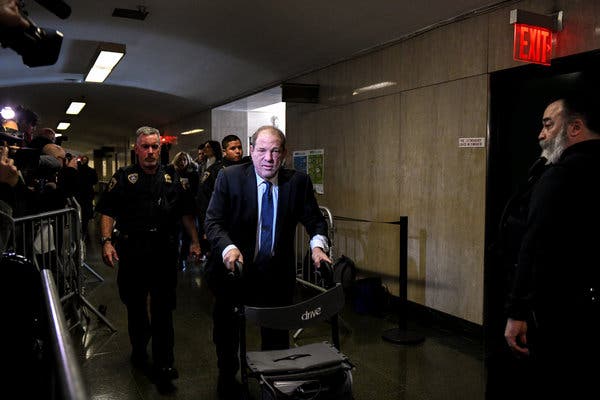