Sex Education Season 2 is sweet and spicy but leaves a bitter aftertaste. After a critically acclaimed first season, the show about sex, education and so much more returns to delight and provoke. It follows a plethora of storylines including Otis’ relationship with Ola and his school life without the informal sexual health clinic; Maeve, now a high school dropout, and her path back to education and her mum, and Eric’s journey to realize his own self-worth.

Much appears to be the same this season: the unique aesthetic that makes that Sex Education distinctive (a mishmash of retro clothes, American high school culture, British awkwardness and surroundings); the diverse, incredibly likable cast and the varied, boundaryless comedy which repeatedly hits the mark. The old guard are endearing as ever, as are the new additions who slot into school almost effortlessly. Lily (Tanya Reynolds), everyone’s favourite oddball, is given a lot more screen time this season and shines in it. The sexy, sexually ambiguous Frenchman Rahim (Sami Outalbali) and the no-nonsense super-nerd Viv (Chinenye Ezeudu) are especially interesting. The comedy remains authentic and never mean-spirited, even though literally nothing is sacred.

Sex Education’s hook is exploring social, sexual and mental taboos in an unapologetic, grounded way. Season 2 delivers this too: an entire character arc explores the fallout from a sexual harassment incident. The never-discussed-but-widely-experienced vaginismus is not forgotten about, though not explored much further. Asexuality and pansexuality are represented, as is the internalized homophobia gay people often experience. If other media dare not touch such topics, both seasons of this show grab them with both hands and holds them right to its heart. This underpins Sex Education with positivity that can make the show a delightful watch for those who have ever felt unseen, or those who sympathize with those who feel that way.

This show is also made by some very good performances. Dr Jean Millburn (Gillian Anderson) steals nearly every scene she’s in, with her nearly unshakable calmness and embarrassing discussion topics (though her blokey, wise and oblivious partner, Jakob – played by Mikael Persbrandt – easily keeps up with her). Eric (Ncuti Gatwa) once again gives a memorable, hilarious performance, brimming with excitement and bravery. Aimee-Lou Wood really impresses this season; her dopey, happy-go-lucky exterior and her darker more anxious inner-self are an emotive watch. The brooding manly-men, Adam (Connor Swindells) and Jackson (Kedar Williams-Sterling), are brilliant, offering moving, unbridled performances about bottled-up pain that so many men suffer from.

It’s a good successor to the first season in nearly every way except the writing. It is by no means bad, but it’s shaky in parts and that sticks out in a show that’s otherwise pretty great.

Season 1 took tropes from high school dramas and twisted them into something unique. Season 2 sometimes takes these and changes little, making for the occasional of eye-rolling cliché. The characters sometimes resemble caricatures instead. Maeve, the badass-feminist-intellectual-maverick (who said without a hint of humour that her “scene” is “reading in the corner alone”), is given very little to do except experience fleeting happiness only for it to be ripped from her in ways that are sometimes tragic, and sometimes just don’t make sense. It’s almost like the writers made her miserable because they were scared she’d lose her likability if she could have happiness regardless if she did or didn’t love Otis. Viv, who is otherwise written very well, at one point retreads the conversation countless fictional nerds have had with countless fictional jocks (she sadly tells him that “you don’t see girls like me”). The worst offender is the headmaster, Mr Groff. He almost becomes a cartoon villain towards the end of the series, throwing tantrums and hatching unrealistic schemes. In a show usually so grounded, it’s jarring to watch a character function in basically another genre, free of much consequence and real-life considerations.

The second issue stems from romantic subplots becoming, well, the plot. The underground sex-clinic was the forefront of the last series, while it feels surplus in this one. Instead, Otis’ complicated relationship with girlfriend Ola and ex-unrequited love Maeve is contrived in a way that makes it vital to the plot that Otis acts like a jerk to nearly everyone in his life. All well-rounded characters do bad things, but Otis is so inconsiderate and irresponsible at points that he’s barely recognizable from the first series. Similarly, Eric pines after a character who physically and emotionally abused him for years, which totally undermines histv  arc of finding his own self-worth. Even if this character is trying to be better, he doesn’t even fully apologize to Eric (just whispers “I know I hurt you, I want you to know that” … as if that’s enough). It’s a relationship that’s inextricably rooted in Eric’s own abuse, and when that’s pointed out in the show by Otis, it ends by Otis apologizing as if he spoke out of turn.

So yeah, this apparently progressive show sometimes falters. I still recommend giving it a watch. It’s a well-acted, unique series that, if anything, is just very, very funny. It usually captures the chaos of later-adolescence quite well – sex, swearing, fluids and all. 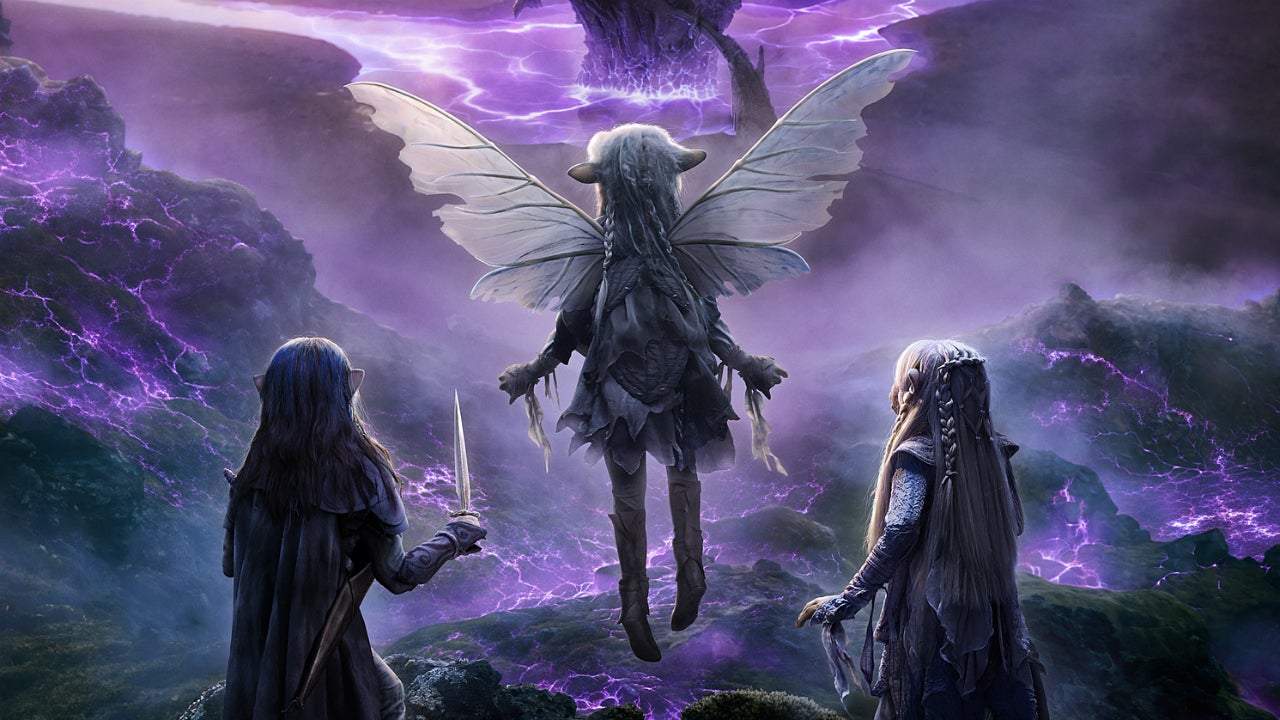 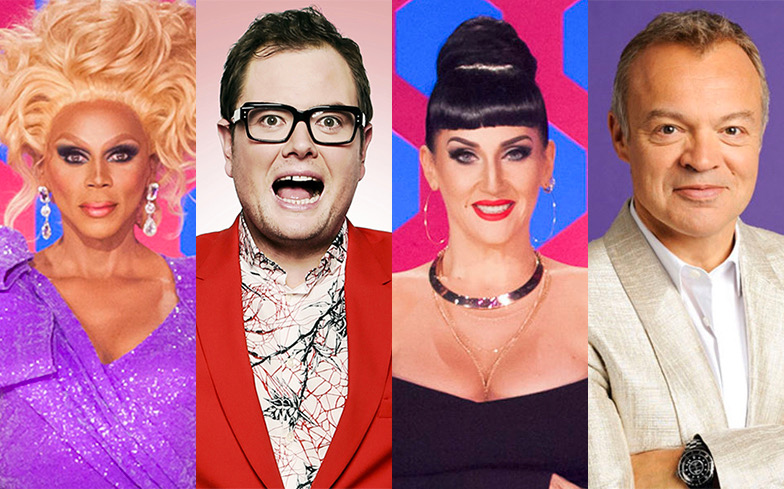 God save the Queens: RuPaul’s Drag Race UK starts up its engines! 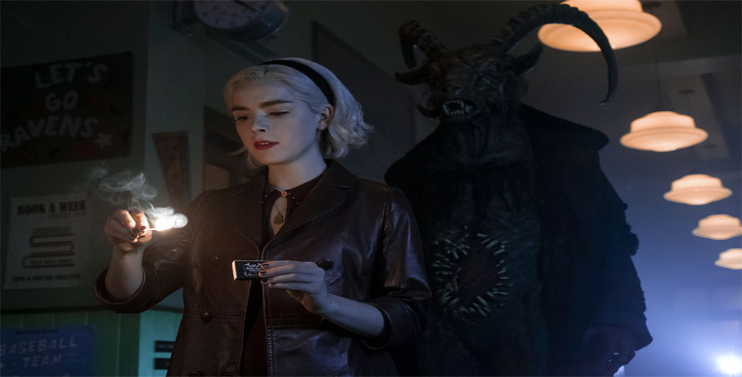