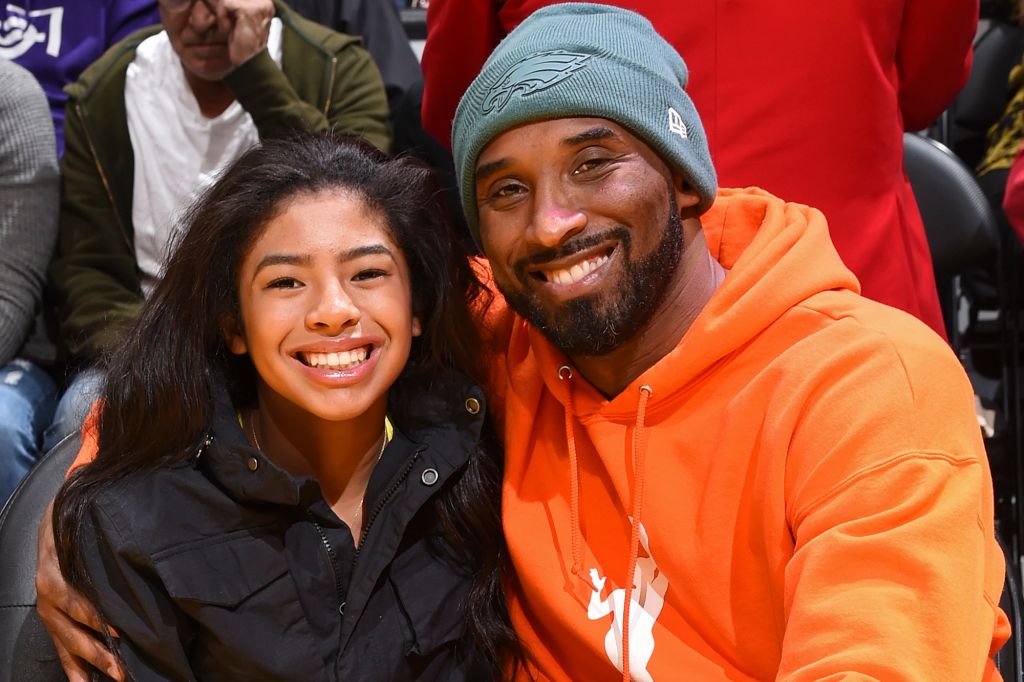 Former American professional basketball player and NBA superstar of all time Kobe Bryant and one of his daughter Gianna were among nine people who killed in a helicopter crash on Sunday into a hillside in Calabasas, California.

Bryant, 41 and his 13 years old daughter Gianna Maria Onore Bryant were heading towards Mamba Sports Academy in Thousand Oaks for a basketball game scheduled for Sunday.

According to the Los Angeles County Sheriff’s Department all the nine-passenger including the pilot died by the crush.

Orange Coast College baseball coach John Altobelli, 56 who was also a former assistant baseball coach at the University of Houston, his daughter Alyssa and wife Keri were also killed in the crash.

Her husband Matt Mauser, wrote on his Facebook page, “My kids and I are devastated. We lost our beautiful wife and mom today in a helicopter crash”.

LA County Fire Department Capt. Tony Imbrenda informed the reporters that he didn’t immediately have any information about the actual reason of the crush.

“Individuals that saw the aircraft said it was coming down at a fairly significant rate of speed and impacted the ground on the hillside,” he added.

There was extremely low visibility at the time of the crash and conditions were foggy and cloudy with a drizzle, according to CNN Meteorologist Michael Guy.

The FAA and National Transportation Safety Board are investigating the crash. 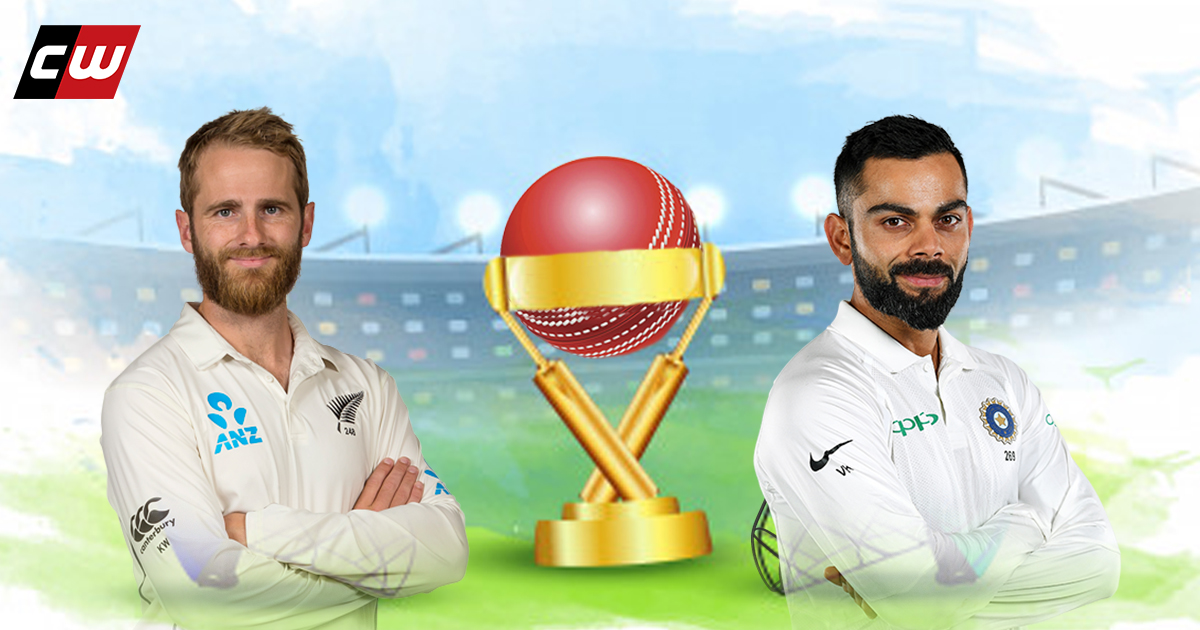 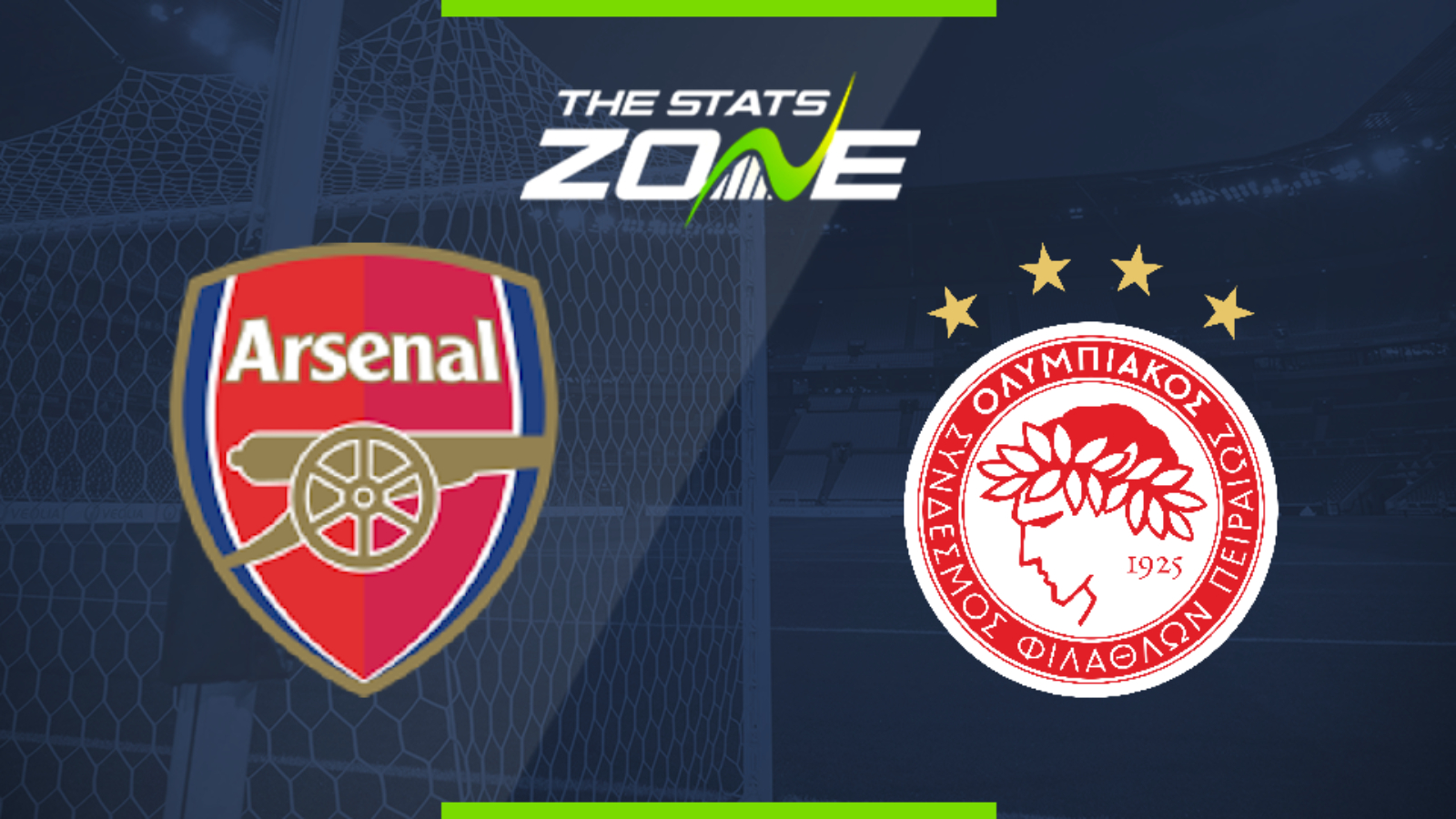 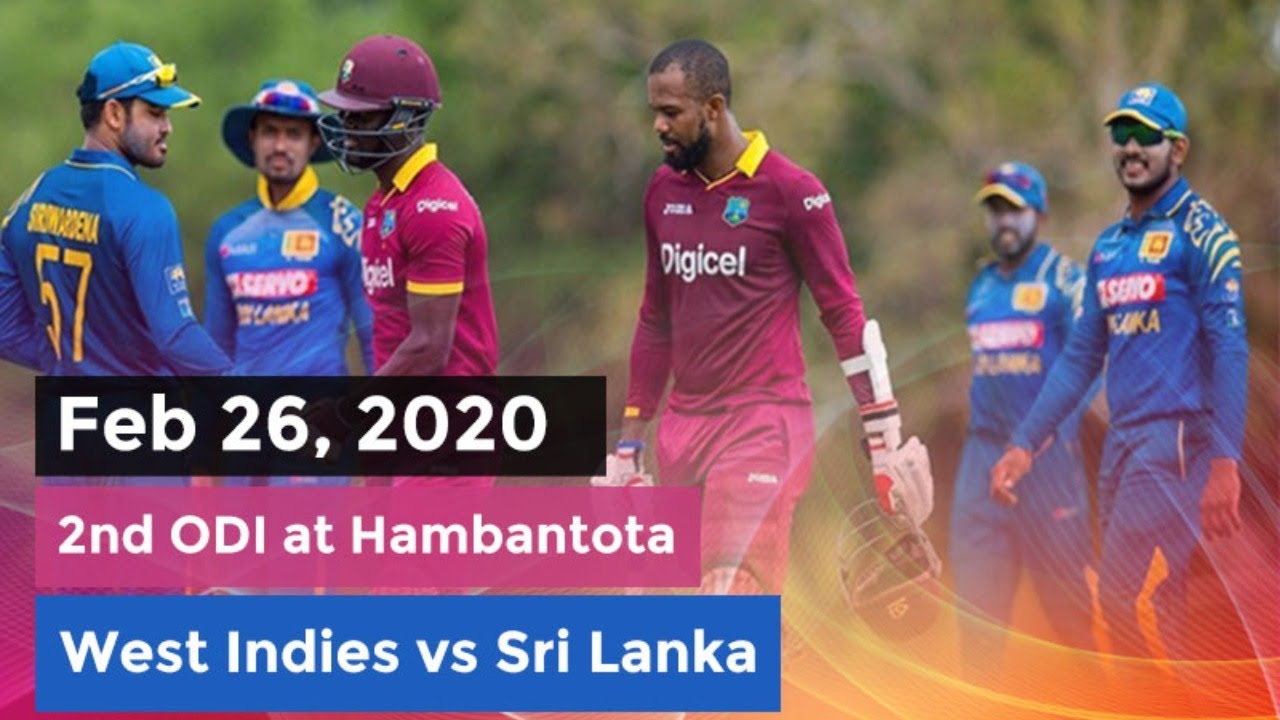