The Home office has made a guideline for the Britain police officers about extremism where the left-wing groups with green campaigners are listed on their counter terror list.

In the Counter Terrorism Policing (CTP) document it shows that the police include white supremacist and nationalist groups, left-wing and “associated single issue groups,” animal rights groups, and environmental campaigns in the extremism design.

CPB general secretary Rob Griffiths told about the listings that “It is not surprising”.

“The primary function of Britain’s intelligence services is to protect the capitalist status quo and the ruling class, so it is no surprise that CPB should be listed as it is an organization which wants to replace capitalism with socialism,” he added.

He also said, “The biggest threat to democratic rights in Britain has always come from the capitalist state and this confirms that any turn towards authoritarianism must be opposed by the widest range of democratic organization. We have one of the most secretive secret services in the world and this document also urgently confirms that we need to try and bring our intelligence services under some form of genuine democratic scrutiny.”

CND general secretary Kate Hudson questioned why the organization was on the counter-terror list, noting that it has a history of more than 60 years of peaceful protest and an “open, democratic structure and policy process.

“We have no secrets and act in the public interest. It is nuclear bombs that terrorise people, not our campaign, which works to eradicate weapons of mass destruction. This is massive state overreach and threatens our right to political engagement and peaceful protest,” added she.

Andrew Smith of CAAT said that the “appalling” document sends the message that people who “care about social justice or oppose war, arms sales, discrimination or conflict then you can be included alongside white nationalists and neo-nazi hate groups.”

Clare Collier of human-rights organization Liberty said the counter-terror agenda is “one of the greatest threats to free speech in the UK.”

Police have said the document clearly states that “not all of the signs and symbols noted within this document are of counter terrorism interest.”

Discussion is ongoing for this decision. 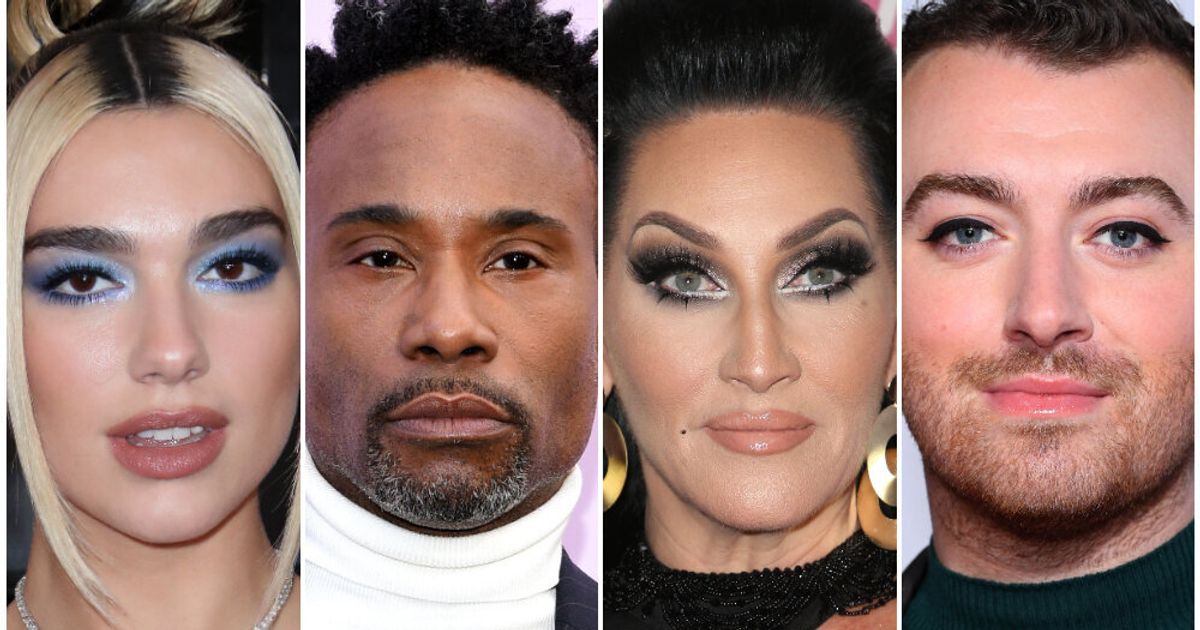 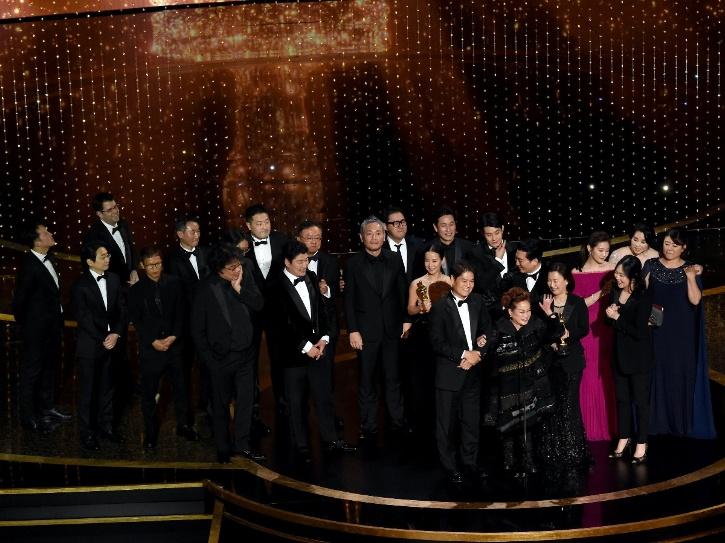