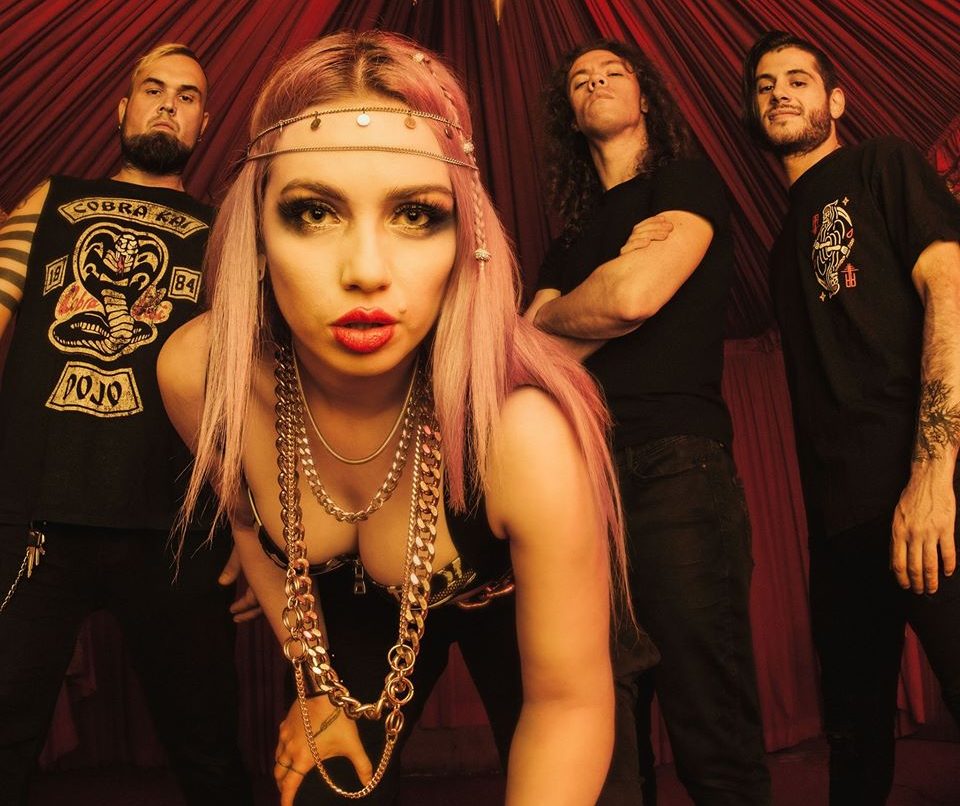 Hailing from Ontario, Canada, Sumo Cyco are currently rocking the world with their infectious blend of pop, metal and punk. The four piece are fronted by former teen popster Sever (a.k.a. Skye Sweetnam) who toured as the opening act for Britney Spears on the Onyx Hotel Tour.

“I was around 18/19 and just discovering myself, I was no longer labelling myself in my own mind as a teen pop singer. That was my identity for so long. Then when I started becoming a bit more of an adult I felt like I didn’t want to stay in that box and that I might want to try something else.”

Switching to a band format has seen Sweetnam truly blossom as an artist and as a person. The music Sumo Cyco perform is hard hitting but also has plenty of melody too. It’s gained them a large following which continues to grow with each tour and album release. Fundamental to the band sound is how they cross genre boundaries, effectively ignoring them.

“I reconnected with Matt (Sumo Cyco guitarist) and he introduced me to a record by a band called Skindred and that record kind of bonded us. I said we should totally do a dance/metal project with me singing. He’s an amazing producer and song writer so he was a good person to partner with. It all felt very natural. I’d always loved rock it’s just that pop was what I did.”

One of the key reasons for Sumo Cyco gaining so much success is that they have a strong work ethic including touring heavily both sides of the Atlantic. Indeed the band have built a strong following crossing over the waves with their cross over music.

“It’s amazing that we’ve been able to create our own kind of family over here (UK). We’ve started realising that people will come to multiple shows and they start to get to know each other from our community, both in person and online. The support has been so amazing. We’ve been really lucky to find a good place here that accepts us and likes what we do.”

The band are looking to bring out a new album sometime in late 2020 but since the failure of Pledge Music and its subsequent liquidation the DIY instinct has had to kick in.

“We’ve been crowdfunding for our third album and are at about 65% of our goal. We’re doing this all independently so we control everything that goes on. We need to get it out in 2020. We’re really excited to get it out. We’ll also be unleashing a new tour plan and we will be making sure the UK is on the schedule.” 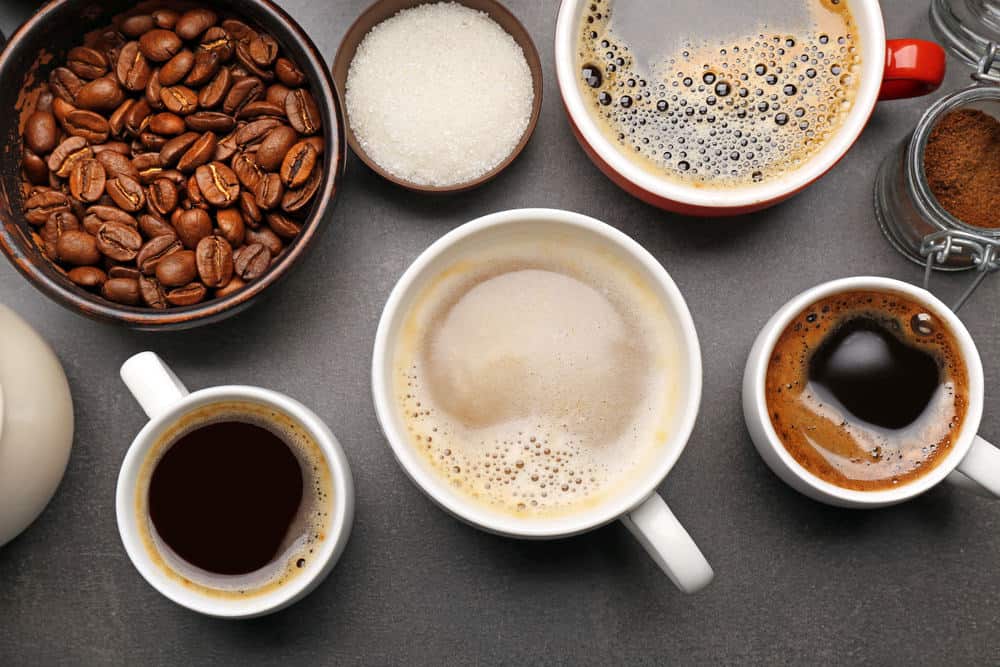 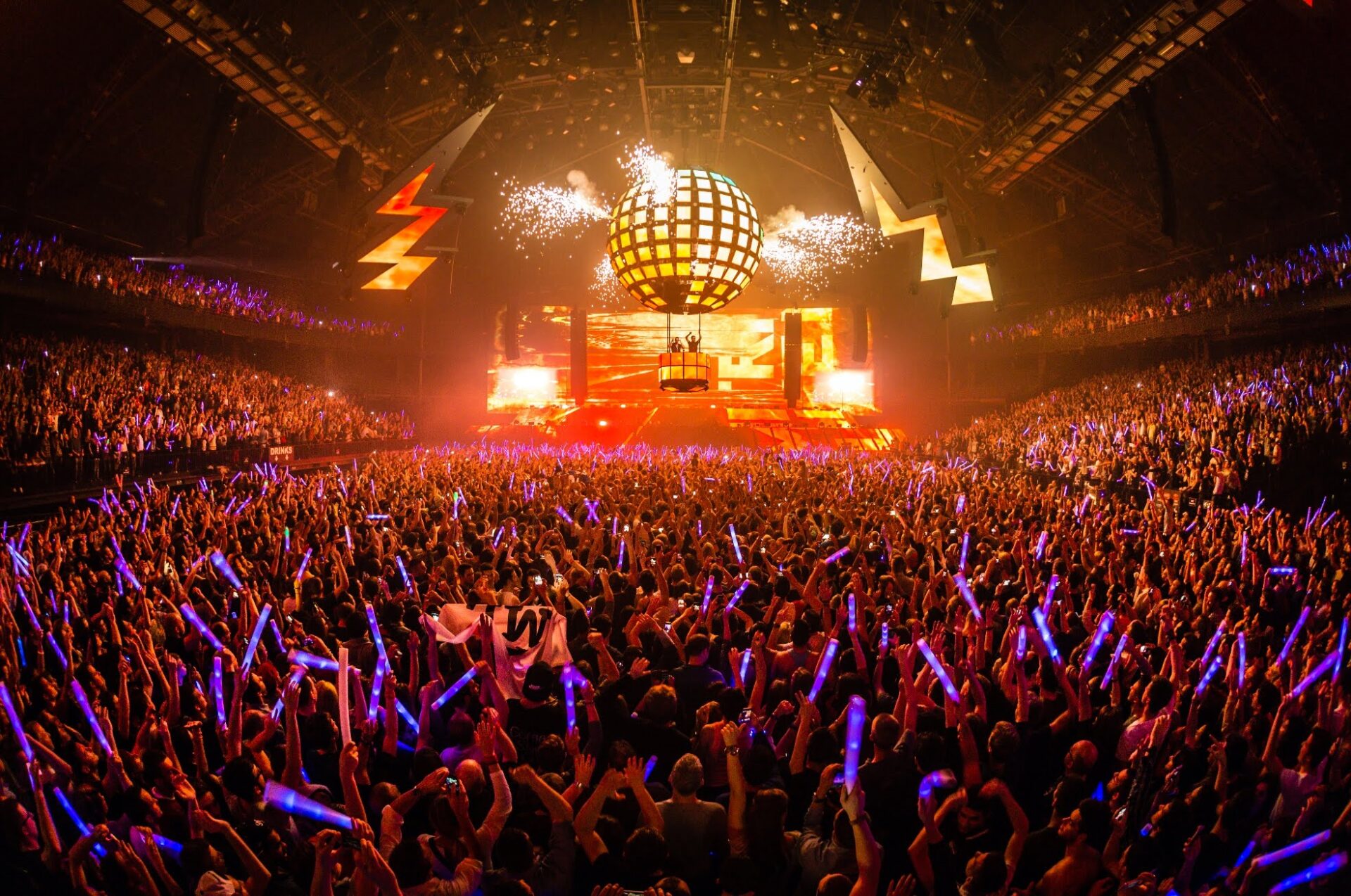 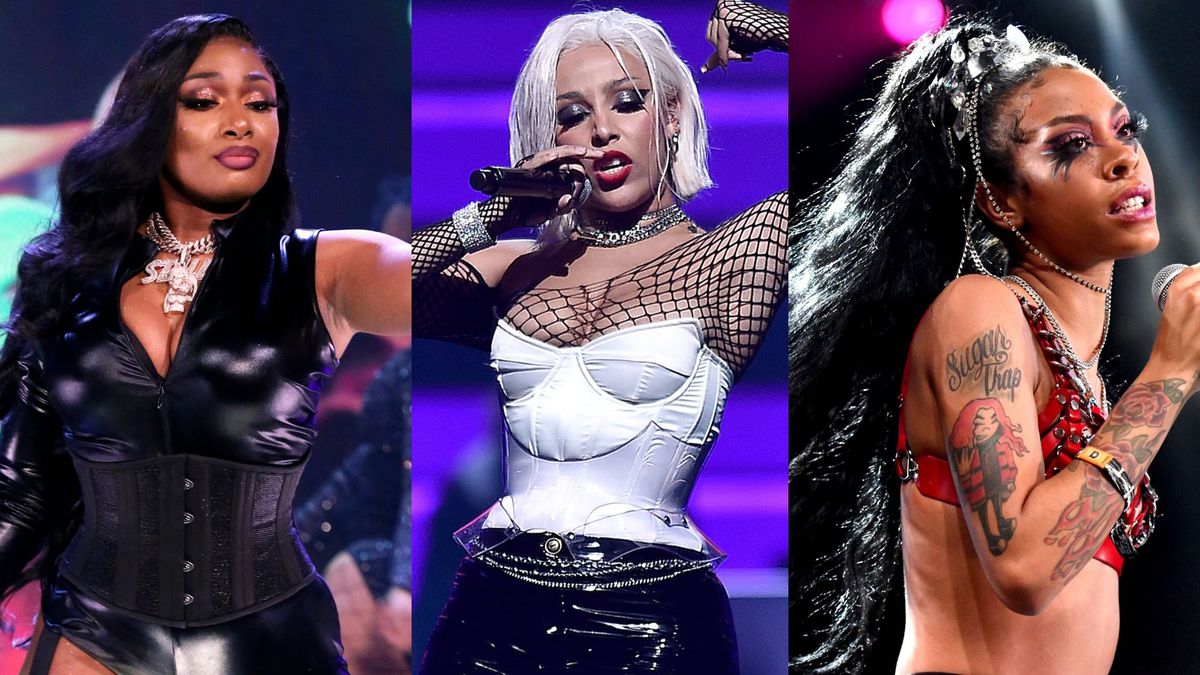 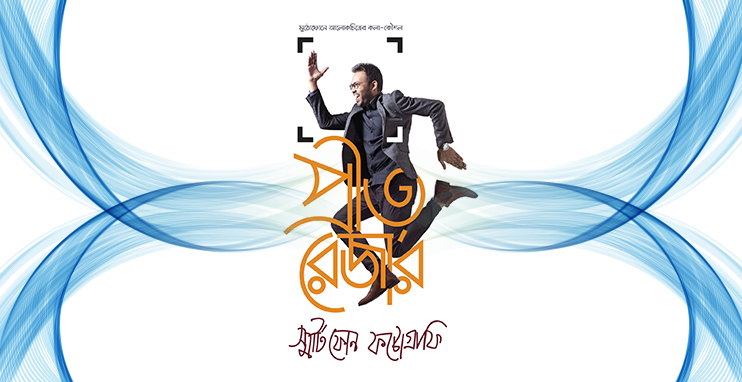