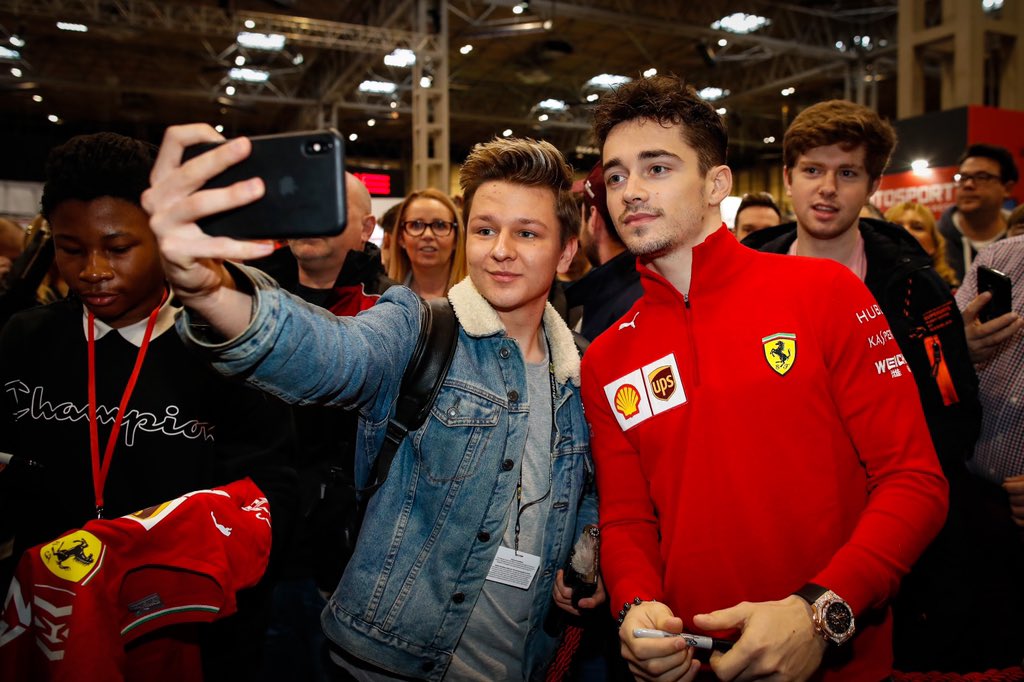 Visitors enjoyed an array of the best parts of motorsports from across the world including displays of all types of racing cars from grassroots to Formula 1.

Over the weekend celebrities took to the stage telling audiences about their experiences and stories. Highlights on the main stage were F1 race winner Charles Leclerc and the all new women’s W series ambassador David Coulthard.

“We are celebrating the 30th year of the show and seven decades of the Autosport Magazine and taking the opportunity to look 70 years into the future as well as celebrating the past with significant cars from every decade.” 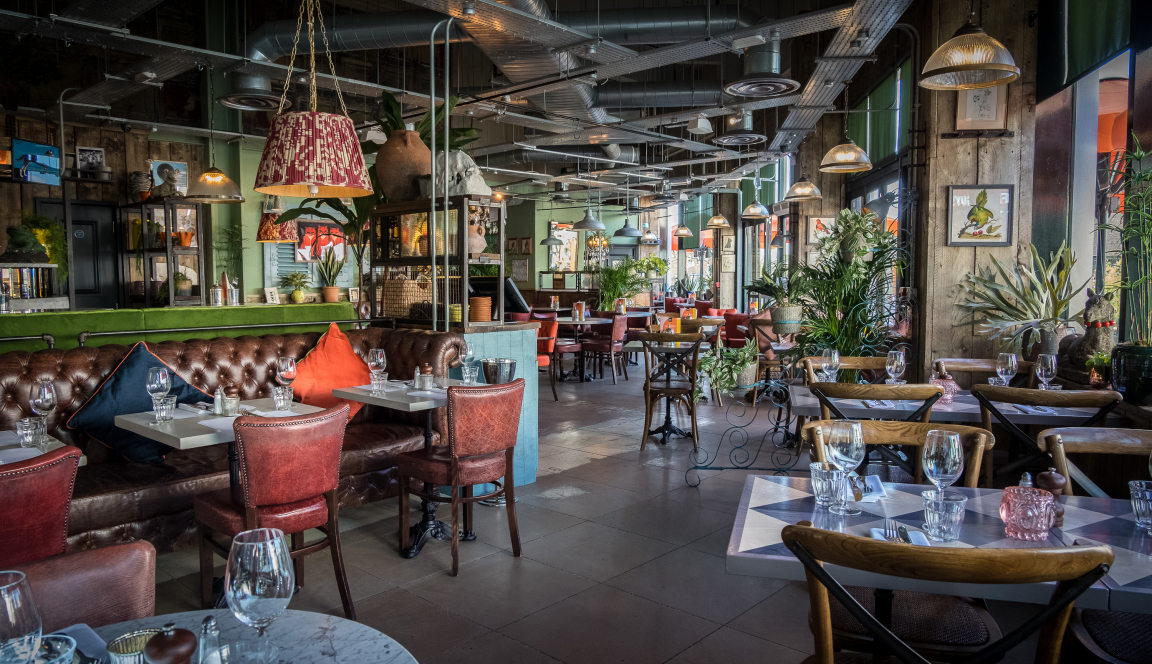 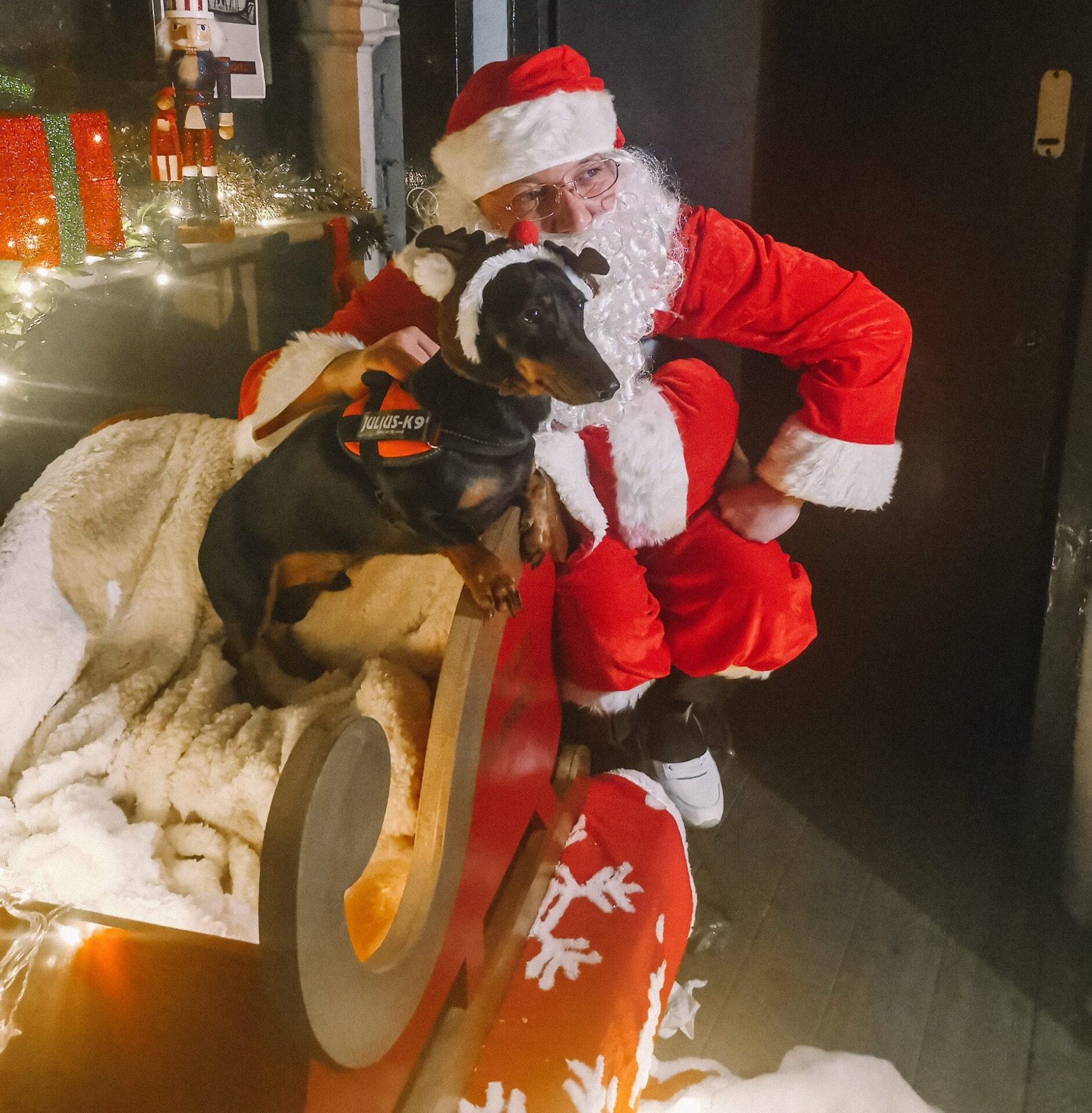 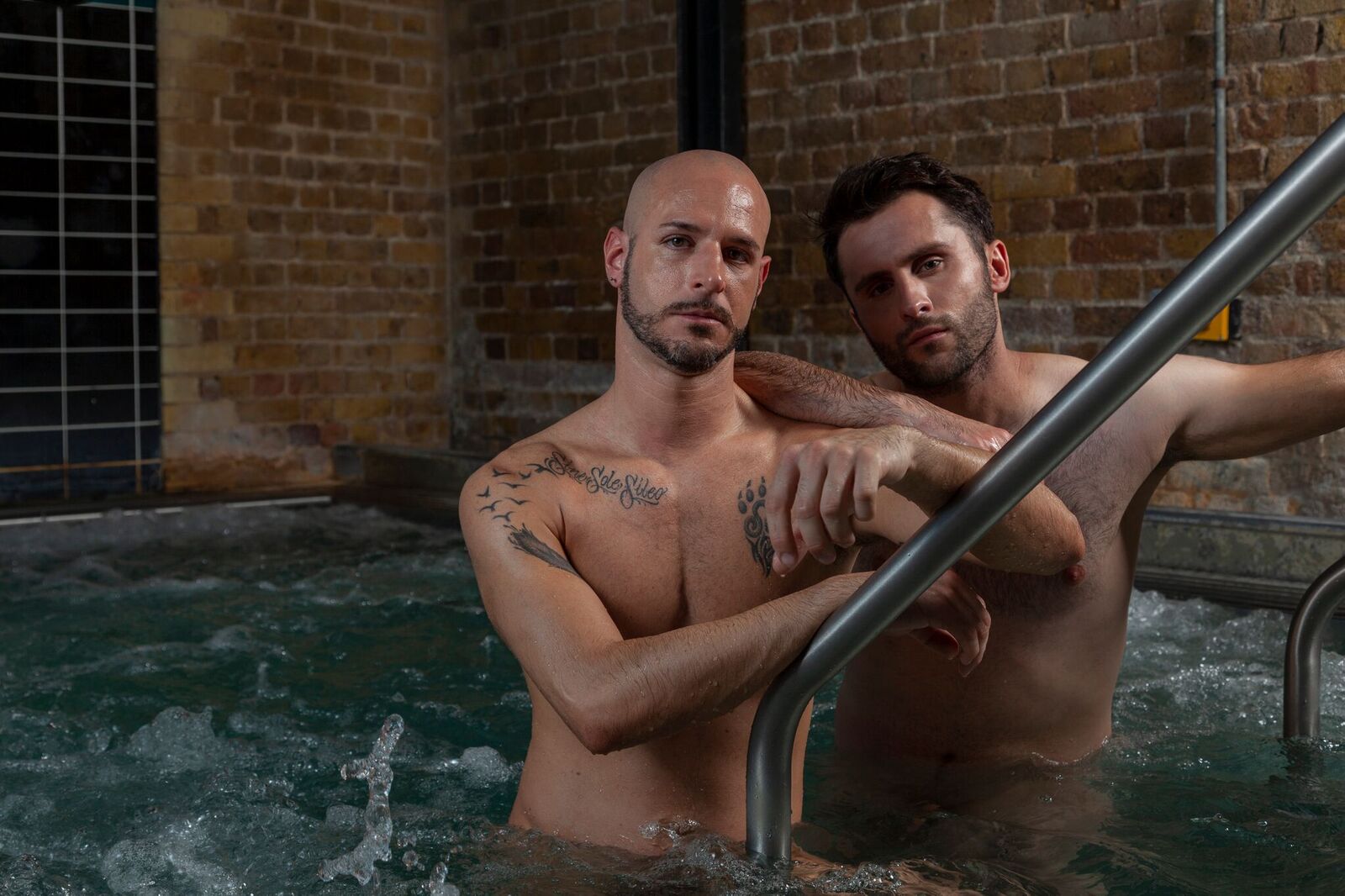