Among Five Candidates in Labour Leadership Contest Four are Women 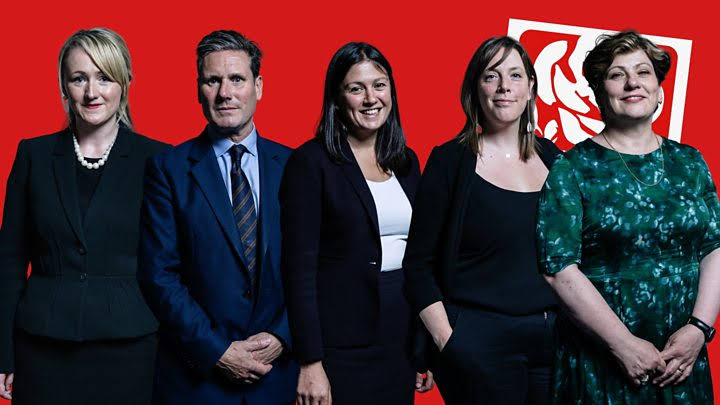 They all passed the first phase after gaining the nominations of 22 MP and MEP colleagues, with one candidate, Clive Lewis, dropping out in the process. 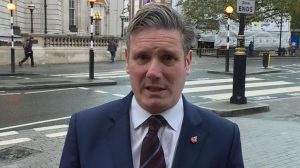 Keir Starmer: Starmer, the shadow Brexit secretary, has been at the heart of Labour’s front bench during the tumultuous years of debate over Brexit.
Now, he is running to replace Jeremy Corbyn, for the leadership among MPs, with 88 nominations. 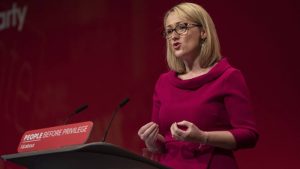 She told, “I do want to abolish the House of Lords and we’ll be rolling out as my campaign progresses how we intend to really shake up that constitutional package”. 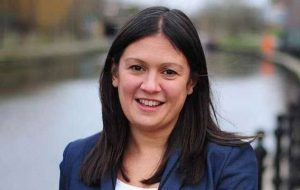 Lisa Nandy: Nandy, who has been critical of the party’s push for a second referendum on Brexit, has 31 supporters. She appealed to the party to make a bold choice of a new leader, casting herself as this option by saying, “be brave and choose me as leader.” 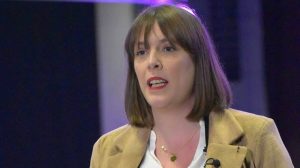 Jess Phillips: Ms Phillips, the backbencher and women’s rights campaigner, secured the support of 23 MPs. She continued to criticise Mr Corbyn for the gender make-up of his shadow cabinet, and for his handling of allegations in the party of both anti-Semitism and sexual harassment. 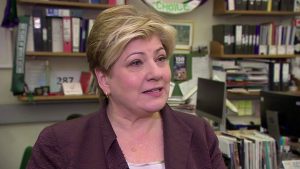 Emily Thornberry: Shadow foreign secretary Ms Thornberry was the first MP to enter the race to be Labour’s next leader, declaring her candidacy just four days after the party’s election defeat.  she has 23 nominations.

Despite having served in the shadow cabinet, Ms Thornberry told she would give Mr Corbyn just “two out of 10” for his handling of anti-Semitism and “nought out of 10” for losing the election.

But she gave him full marks for “principle, bringing people into the party, firing up the party”.