In a Male-Dominated Line-Up, Only One Female Singer Nominated for Brit Awards 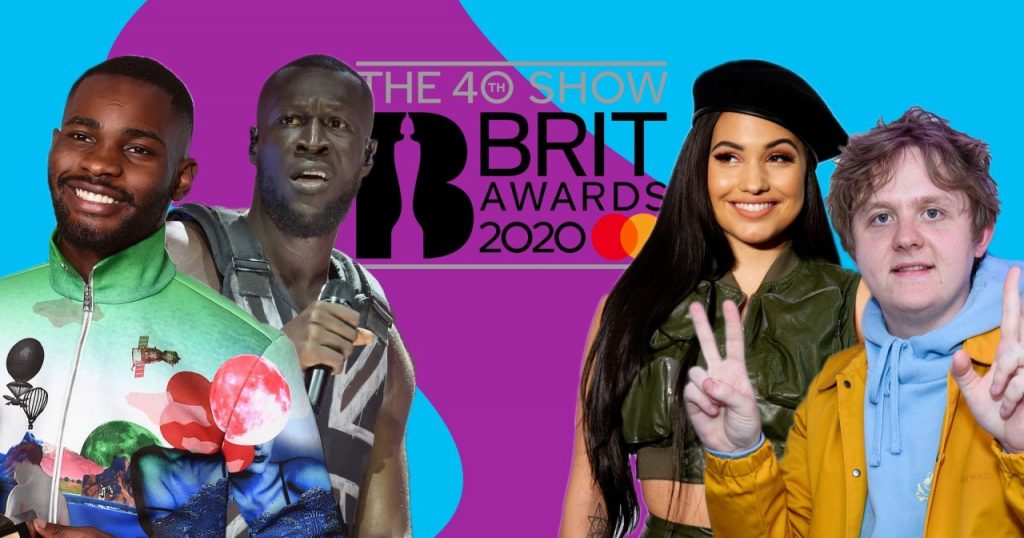 Only one British woman, Mabel has been nominated out of 25 available slots in mixed-gender categories. There’s criticism about the number of female stars, for big awards.

Pop singer Mabel was nominated for best new artist and best song for Don’t Call Me Up, but the nine other song nominees and four other new artist nominees are solo British males.

All five of the nominees for the top prize, best British album, are solo male artists: Stormzy, Michael Kiwanuka, Lewis Capaldi, Dave, and Harry Styles. This shows heavily in favour of solo men.

The Brit awards, now in their 40th year, take place at London’s O2 Arena on 18 February.

The line-up, which is, of course, incredibly disappointing, has prompted widespread criticism online, with many people taking to Twitter to share their frustration.

“Where are the women nominated at the Brits… like, did no women make any music this year or something?” singer-songwriter Honeyblood wrote.

“Don’t give me your bullshit about nominating the ‘best’ artists. This is a perfect example of a platform who could use their reach to mobilise change,”he added.

Here is a full list of the nominees in all the categories: