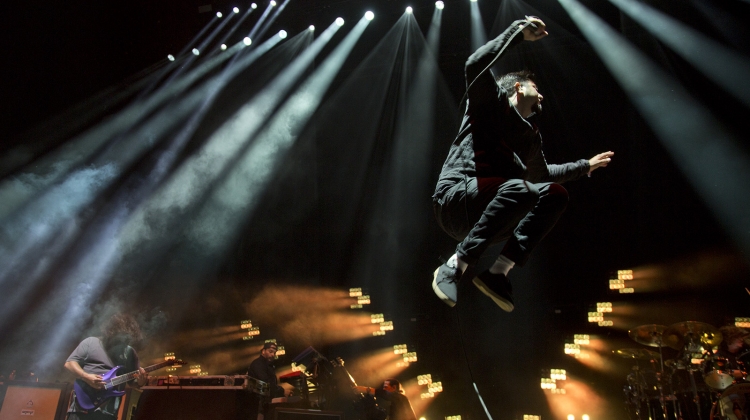 It seems that 2020 is a banner year of music. Many famous artists have already announced new album.

Here are some upcoming albums of this month:

1. Halsey — Manic
Manic is the upcoming third studio album by American singer Halsey which is set to release on January 17. The will feature the songs “Graveyard”, “Clementine”, “Finally // Beautiful Stranger”, “Suga’s Interlude”, “You Should Be Sad”, and the album also includes her 2018 Billboard Hot 100 number-one single “Without Me”.

2. Selena Gomez — Rare
Selena Gomez’s third solo album Rare is going to release on 10 January by Interscope Records. Selena mentions this album as her diary from the past few years. ‘Rare’, features her two singles ‘Lose You To Love Me’ and ‘Look at Her Now’. The album was first announced on Instagram, to her 165 million followers.

3. Bombay Bicycle Club — Everything Else Has Gone Wrong
Back together again after a few years away pursuing their own solo projects, the four-piece are gearing up for a huge European tour backed by this new release. The first singles suggest electronically tinged anthems.

4. Kesha — High Road
Kesha’s upcoming fourth studio album is set to release on 31 January which was produced by Kesha, Jeff Bhasker, and Ryan Lewis. The singer announced plans for The High Road Tour yesterday, which will start April 23 in Sugar Land, Texas and will conclude in Ontario June 5.

5. Blossoms – ‘Foolish Loving Spaces’
The album is their third album which will be “a pure celebration of love in all of its splendid and baffling guises, toying with the so-called sins of lust and forbidden infatuation”. To create this project they are inspired by Talking Heads‘ ‘Stop Making Sense’, U2‘s ‘The Joshua Tree’ and Primal Scream‘s ‘Screamadelica’. 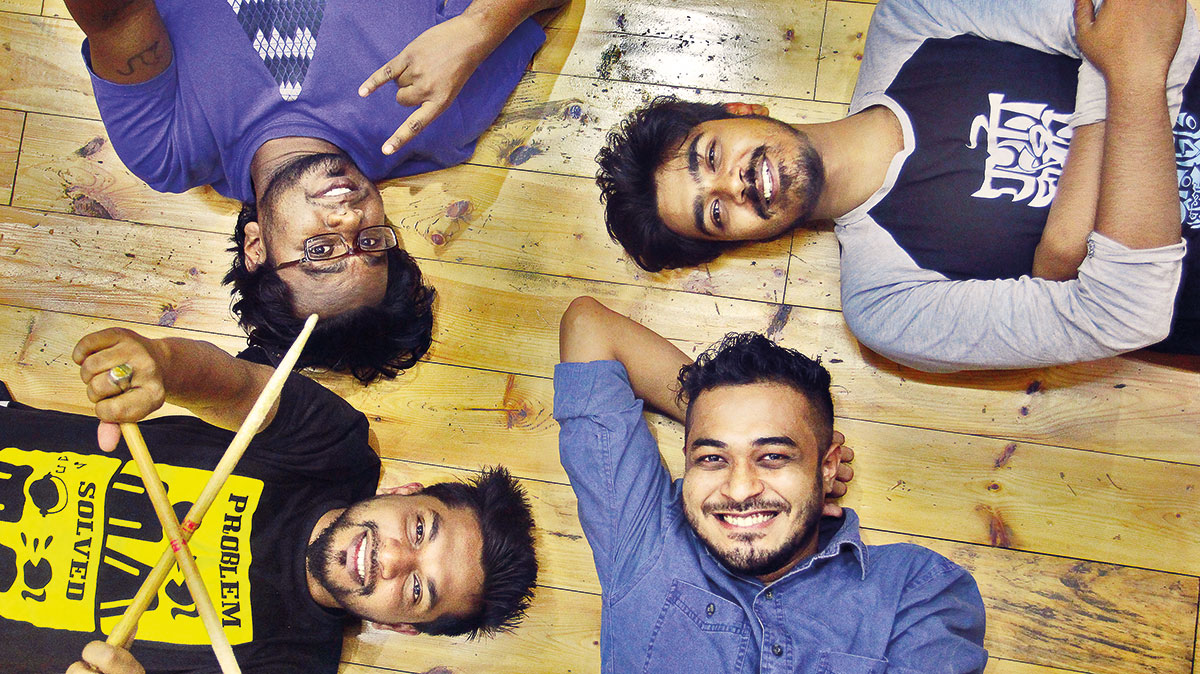 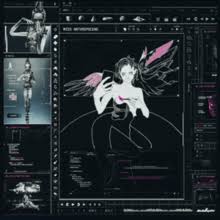 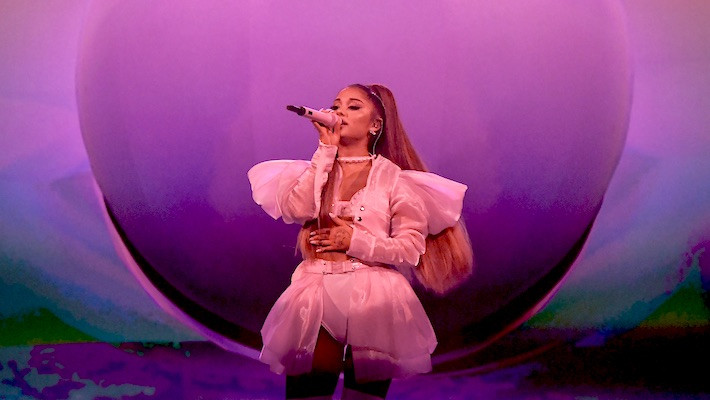