Russia to ‘Use the Advantages’ of Climate Change 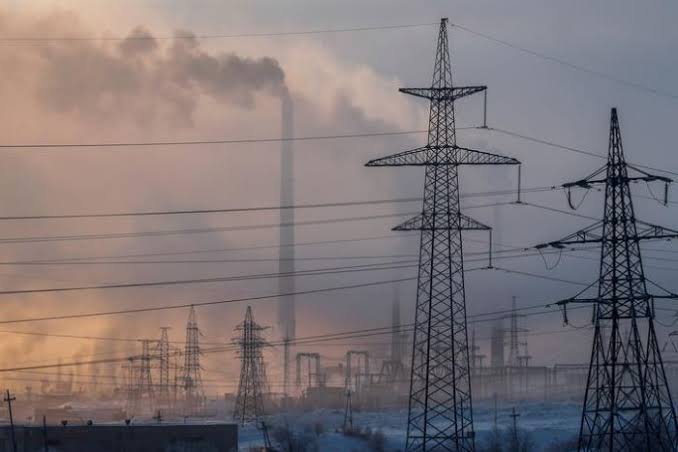 Russia announces plans to adapt and ‘use the advantages’ of warmer temperatures brought about by climate change.

The document, published on Saturday, outlines a plan of action and acknowledges changes to the climate are having a “prominent and increasing effect” on socioeconomic development, people’s lives, health, and industry.

The publication comes after Moscow experienced its warmest December on record, with authorities dumping artificial snow in Red Square ahead of New Year celebrations.

“The consequences of (climate change) are having a significant and increasing impact on the economic and social development of the country, its conditions for life and people’s health,” according to the document signed by Prime Minister Dmitry Medvedev.

The report also notes increased opportunities for navigation and trade as the ice melts in the Arctic, an area where Russia has also boosted its military presence in recent years.

The two-year, “first stage” plan lists other advantages including decreased spending on heating over the winter and the possibility of new areas available for farming.

Russia is warming on average 2.5 times quicker than the rest of the planet, the report said, adding that the country’s industry, transport, and agriculture would have to adapt to these changes.

It lists preventive measures such as dam building or switching to more drought-resistant crops, as well as crisis preparations including emergency vaccinations or evacuations in case of a disaster.

However, Putin has repeatedly denied the scientific consensus that climate change is primarily caused by emissions deriving from human activity, blaming it last month on some “processes in the universe”.

He has also criticized the Swedish climate campaigner Greta Thunberg, describing her as an uninformed, impressionable teenager possibly being “used” in someone’s interests.

Government officials plan to start implementing economic and social measures to reduce the vulnerability of their population, despite President Vladimir Putin’s denial of human activity as a contributing cause.