Meat claimed that the teenage activist has been “brainwashed” into believing in climate change and also advised her to spent time on something other than working to reverse climate change.

“It’s all about scientific facts. And that we’re not aware of the situation. Unless we start to focus everything on this, our targets will soon be out of reach.”

After Greta’s tweet, Meat Loaf did not retweet anything on this issue yet.

This 17 years old Swedish activist has already received so much support for his environmental movement over the world as well as inspired a number of protests and strikes also.

Last year, Thunberg was nominated for the 2019 Nobel Peace Prize and was named TIME’s Person of The Year.

American singer-songwriter Billie Eilish has also praised the teenager, saying she had “paved the way” for her generation.

Billie said, “She’s doing her thing and I feel honored to be compared to her. The adults and the old people start listening to us [about climate change] so that we don’t all die. Old people are gonna die and don’t really care if we die, but we don’t wanna die yet.”

Thunberg’s climate activism in 2019 has drawn huge praise from the likes of Leonardo DiCaprio, Björk and The 1975 — the latter even invited Thunberg to collaborate with them on a track back in the summer. 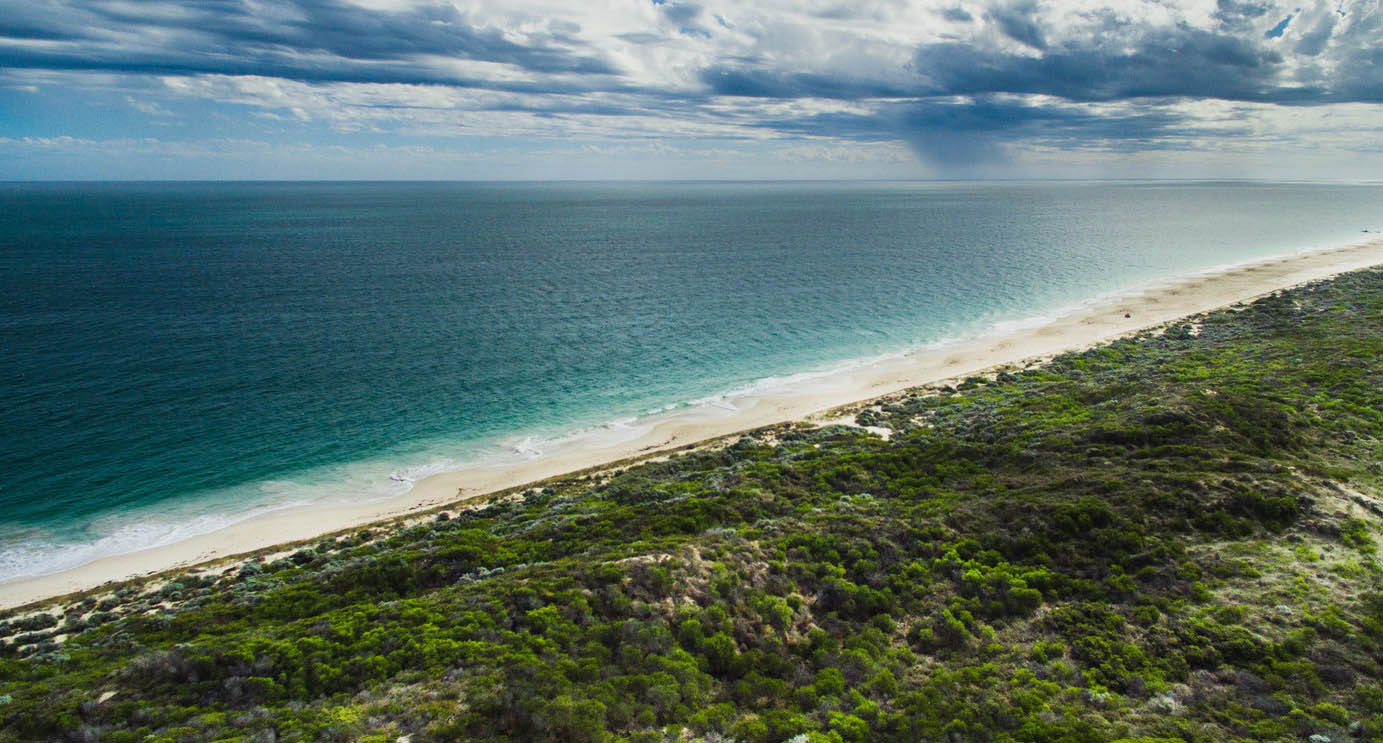