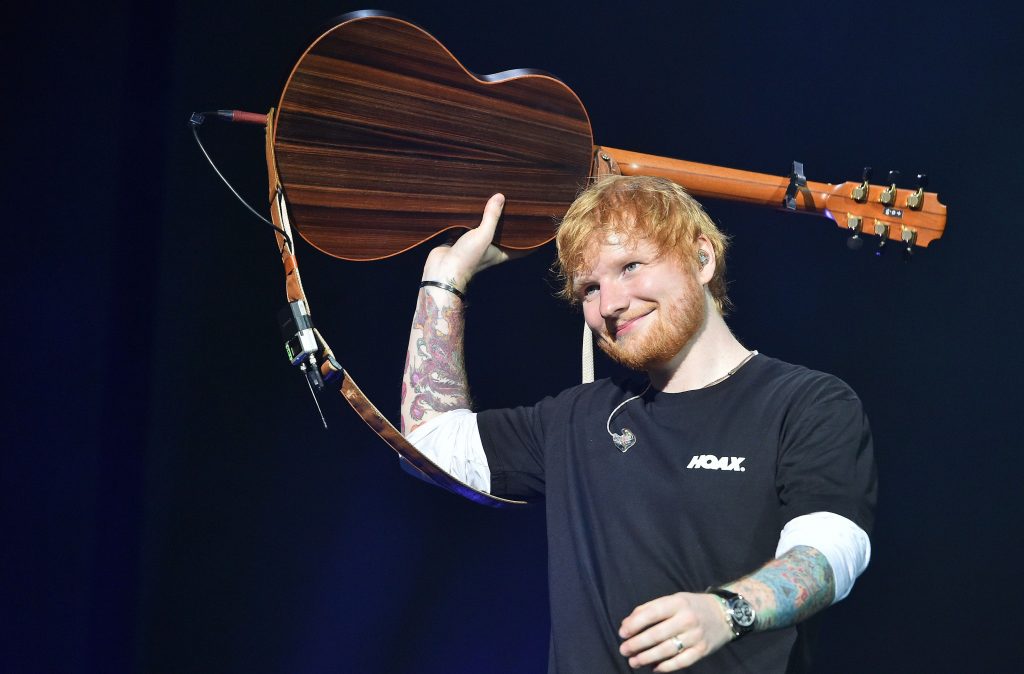 Very famous musician of the world Ed Sheeran has announced that he is going to take a well-deserved break from music and social media after his last touring for his third album ‘Divide’ earlier this year.

“Hello all. Gonna go on another break again. The Divide era and tour changed my life in so many ways, but now it’s all over it’s time to go out and see some more of the world.”

“I’ve been a bit nonstop since 2017 so I’m just gonna take a breather to travel, write and read. I’ll be off all social media until it’s time to come back.”

“To all my family and friends, see ya when I see ya – and to my fans, thank you for always being amazing, I promise to be back with some new music when the time is right and I’ve lived a little more to actually have something to write about.”

Recently the renowned singer selected as the UK’s artist of the decade and also achieved the huge milestone after scoring a combined run of 12 number one albums and singles between 2010 and 2019.

Sheeran was also named alongside Drake as one of Spotify’s most streamed artists of the decade.